in Shares and Trading
Reading Time: 2 mins read
A A
0 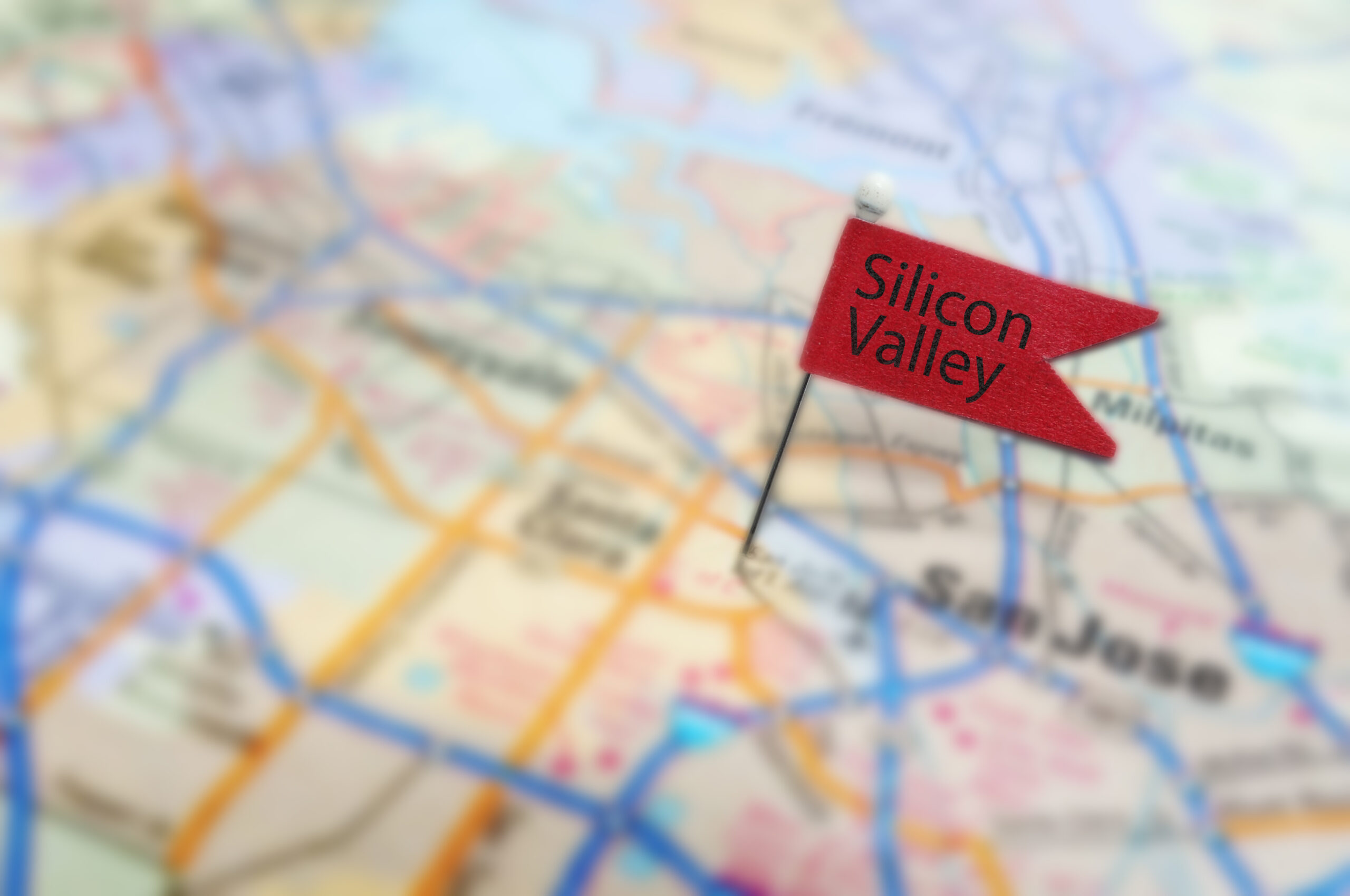 The recent failures of IPO hopefuls WeWorkand Latitude Financial have brought the magnifying glass upon the longstanding IPO process itself. The traditional IPO hasn’t changed for quite some time, and with the way things are going, a breaking point could be on the horizon as early investors get increasingly frustrated. The alternative being discussed amongst Silicon Valley venture capitalists and Wall St bankers is called a ‘direct listing’. The most notable company to undergo this method so far is Spotify in 2018. Other well-known US tech companies looking to do the same include Stripe, Asana, and even AirBnB –one of the most hotly anticipated listings in the current environment. Under a direct listing, the company is not issuing new stock, therefore not requiring the expensive underwriters to move said stock. Instead, the existing shareholders sell their shares directly to public investors, in a much more streamlined fashion. This process has a number of key benefits, which are especially beneficial for private investors –as without the issuing of new stock, there is no dilution. Further, there is no lock-up period those investors have to wait for to realize their profits. With an IPO, the underwriter will attempt to underprice the shares they have received from the company so that they can jump on listing. However, with the direct listing model, only market forces dictate the opening price –providing a more genuine and honest system for both sides. In September, former Uber board member and Benchmark venture capitalist Bill Gurley lead an invitation only meeting in San Francisco to discuss the topic. The event, called ‘Direct Listings: A Simpler and Superior Alternative to the IPO’ had around 100 private companies in attendance, with a number of CEO’s from those who have gone through the IPOprocess giving presentations. Gurley is perhaps the most outspoken proponent of the unconventional listing method, insinuating traditional IPOs are ‘moronic’. Gurley’s comments should however be taken with a grain of salt, as you could certainly argue those on the venture capital side stand to be the biggest winners under a push towards direct listings. Investment banks are not so enthusiastic about the trend. These entities will still be involved, but only as advisors. So,fewer banks/underwriters doingthe heavy lifting means they can’t rake-in the fees they have become so attached to.

Another aspect to consider is that the Companies who are in the position to consider a direct listing are those who don’t require capital. Because without the issuing ofnew shares, the company doesn’t receive an injection of funds, which in reality is the priority of the majority of listing companies. Although, they can always raise that same capital via private/public placements once listed -if they really need to.

Conor Murphy is an advisor at TradersCircle

How Do You Balance A Federal Budget? 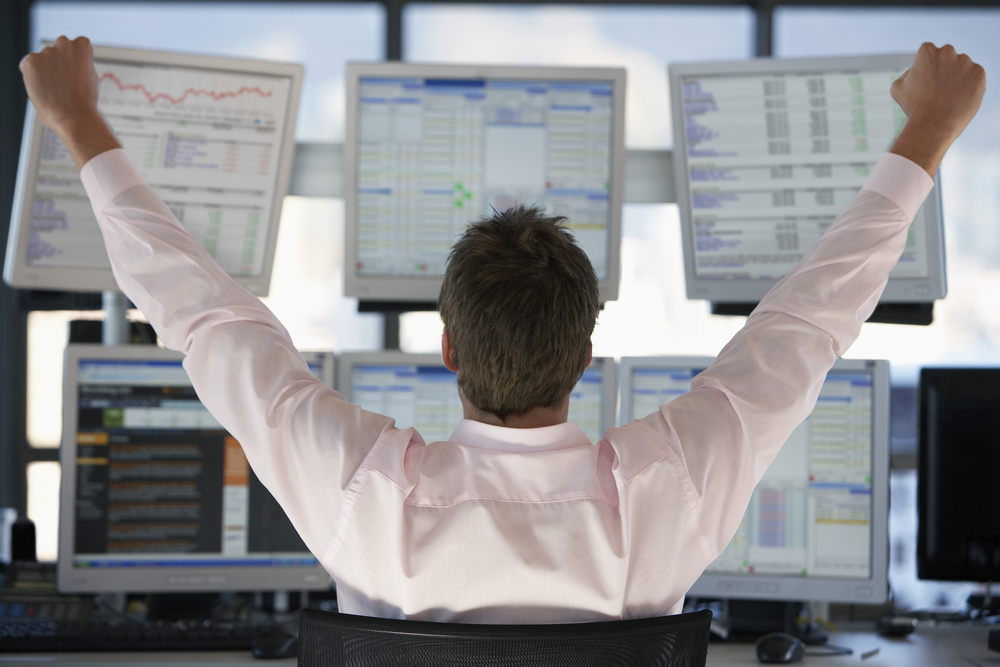 Who Is A Real Trader?

Investor skills everyone should be thinking about 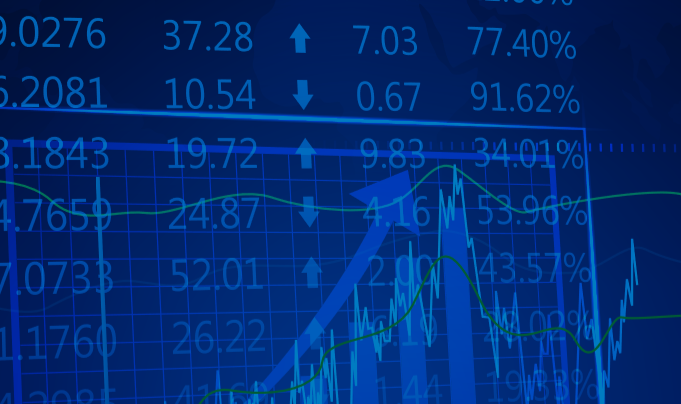 The relationship between interest rates and stock markets 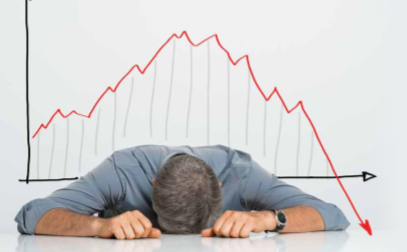 What to do when the market falls

How Do You Balance A Federal Budget?

Magaya Partners with CargoAi to Offer Airfreight Rates to its Customers

5 Steps to Modernize Your Warehouse

Dash (DASH/USD) returns 20% in a day. Has the cryptocurrency turned bullish?