Why is Meta stock tanking? ‘The wrong number at the wrong time,’ analyst explains

in Finance
Reading Time: 4 mins read
A A
0 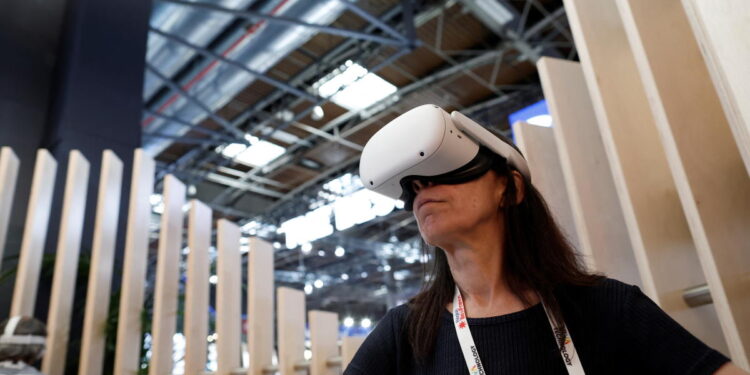 Investors in Meta stock wanted to hear one thing on the embattled company’s earnings call late Wednesday: an acknowledgement by founder Mark Zuckerberg that leaner spending times were ahead as margins have been squeezed by an ill-timed metaverse build out and a slowing ad market.

They heard the opposite.

The social media platform outlined about 13% year-over-year expense growth for fiscal year 2023, well above the Street’s forecast of 7%. Meta will clearly continue to spend aggressively — despite the prospects of a 2023 U.S. recession — on Instagram, the metaverse, and VR hardware.

“With a new CFO in place, some may argue the company is being overly conservative,” Deutsche Bank analyst Benjamin Black wrote in a note to clients, “and while Meta typically lowers [operating expenditure] guidance throughout the year (as they did so far year to date), the elevated expense outlook is the wrong number at the wrong time for investors. Perhaps just as importantly, growing Reality Labs (RL) expenses appear to be one source of the elevated expense guide as RL operating losses are expected to grow significantly year over year in 2023.”

Meta shares crashed more than 20% in pre-market trading on Thursday. The ticker was atop the “Top Trending” section on the Yahoo Finance platform.

Here is how Meta performed in the third quarter, which disappointed investors:

The House of Zuck also announced that it will be pacing Reality Lab investments beyond 2023, but that spending will be significantly higher next year.

Again, not what investors wanted to hear.

“We believe investors will question META’s FY23 guidance of ~15% expense growth and ~13% capex growth into a slowing digital ad market. Our biggest concern is the payback period for Meta’s combined ~$130 billion in capex/opex for FY23, which could take years to improve the revenue growth trajectory,” Jefferies analyst Brent Thill said in a client note.

Brian Sozzi is an editor-at-large and anchor at Yahoo Finance. Follow Sozzi on Twitter @BrianSozzi and on LinkedIn.

Click here for the latest stock market news and in-depth analysis, including events that move stocks 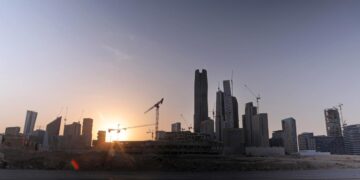 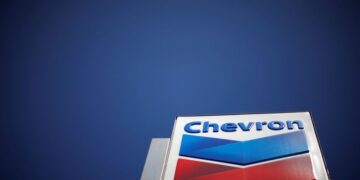 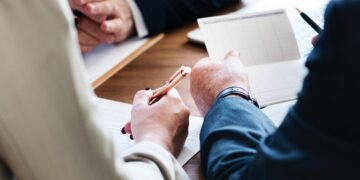 The cost of your Thanksgiving dinner will rise 20%

What Is Intelligent Automation in the Logistics Industry?

What 3PL’s Need To Gain a Competitive Advantage