‘We forgot how bad these diseases are,’ doctor explains 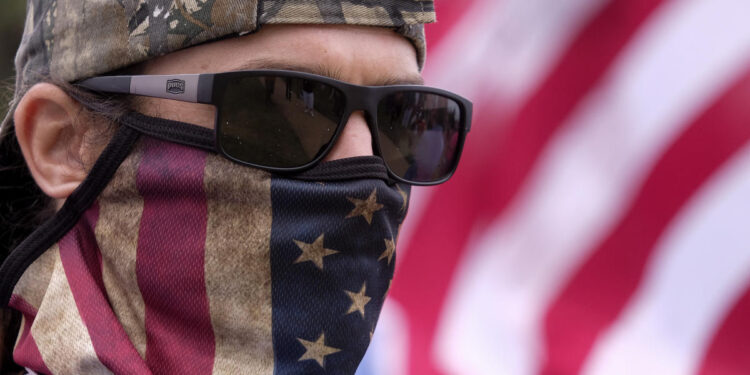 Unvaccinated Americans are still driving a surge in COVID-19 hospitalizations and deaths in various parts of the country, and one doctor believes that the country needs to appreciate the power of vaccines throughout history.

“For us in the medical field and for the population in general, we forgot how bad these diseases are — how bad smallpox, how bad polio, how bad measles is — because they’ve been eradicated for the largest part in many parts of the world, especially the developing countries,” Dr. Nada Fadul, associate professor of infectious diseases at the University of Nebraska Medical Center, said on Yahoo Finance Live (video above).

“That’s why it’s easy for people to go out there and advocate against vaccinations,” Fadul added, “because they don’t really have the memories of how bad these diseases can be if they start spreading in the community, and they’re extremely contagious as well.”

There are currently 55% of Americans fully vaccinated, while 64% have received at least one dose. And while vaccination mandates have helped boost numbers as of late, there are still a large number of Americans who refuse to get the COVID-19 vaccine, whether it’s because of fear of side effects, long-term effects, or personal beliefs about civil liberties.

Vaccines are safe and effective, Fadul emphasized. “By now, more than a billion people around the globe have received some type of COVID vaccine, and we’re seeing very little side effects compared to the effects of COVID itself.”

“We need to … not let anti-vaxxers actually take the opportunity to advocate against vaccines and deter people from getting the other vaccinations,” Fadul added. “Unfortunately, this is what’s happening now. I think policy needs to be implemented to make sure we take this as an opportunity to prove to the world that vaccines are effective, they’re safe, and their benefit outweighs any risk out there.”

Some pockets of the country are experiencing worse effects from the pandemic than others.

Hospitals in Idaho have begun rationing care because of the overwhelming number of COVID patients being admitted. Idaho’s fully-vaccinated rate is just 41.1%.

During a press conference on Friday, President Biden spoke about the role that unvaccinated Americans are playing in these COVID hotspots.

“The vast majority of Americans are doing the right thing — three-quarters of the eligible have gotten at least one shot,” he said. “But one-quarter has not gotten any. In a country as large as ours, that 25% minority can cause an awful lot of damage. And they are causing a lot of damage. The unvaccinated overcrowd our hospitals, overrunning emergency rooms and intensive care units, leaving no room for someone with a heart attack or cancer operation needed to get the lifesaving care because the places where they would get that care are crowded. They are not available.”

President Biden implemented nationwide vaccine mandates for federal, state, and health employers, and has encouraged governors to enact similar legislation on a statewide level. So far, those mandates have been shown to have some positive effects on vaccination rates, even though some groups have filed lawsuits challenging them.

‘The refusal to get vaccinated has cost all of us’

Despite historical and scientific data showing how crucial vaccinations are at preventing disease, some politicians continue to speak out against them.

And back in June 2021, Sen. Ron Johnson (R-WI) held a news conference highlighting five individuals who stated they suffered serious side effects from the vaccine.

Still, the rate of those suffering a serious side effect from the vaccine is extremely small. One study published in the Journal of the American Medical Association (JAMA) of 8,102 individuals with a history of allergic reactions found that just 1% experienced mild allergic reactions, while 0.7% had anaphylactic reactions.

“At this point, we know for sure without any doubt that vaccines’ benefit outweigh any risk that there is out there, and we’ve known this for decades,” Fadul said. “We’ve known it for a long time that vaccinating people will prevent disease, mortality, morbidity. And now in the midst of a pandemic, it’s also going to prevent the world from succumbing to the effects of this pandemic. At this point, we have a stronger position to advocate for vaccinating people against all diseases.”

Biden has been outspoken about how safe and effective vaccines are and highlighted how they can also help the economy get back on track.

“Potentially slowing economic growth, costing jobs — the refusal to get vaccinated has cost all of us,” he said.

Adriana Belmonte is a reporter and editor covering politics and health care policy for Yahoo Finance. You can follow her on Twitter @adrianambells and reach her at adriana@yahoofinance.com. 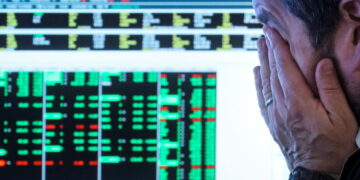 Stocks pace towards worst start since 1970 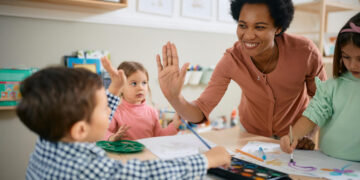 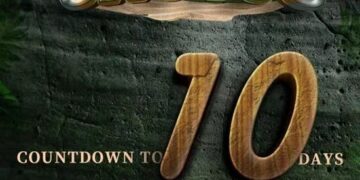 Cactus Option Announced at the End of June That It Will Promote Inclusive Finance and Invest in Educational Public Welfare Activities Around the World on 7/6. 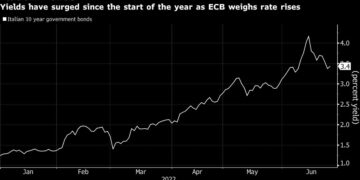 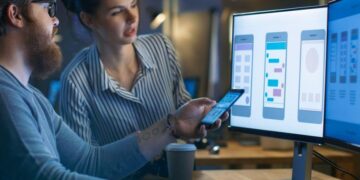 Loss-making MicroStrategy (NASDAQ:MSTR) has seen earnings and shareholder returns follow the same downward trajectory over past -63%

Cactus Option Announced at the End of June That It Will Promote Inclusive Finance and Invest in Educational Public Welfare Activities Around the World on 7/6.