Warehouses are Turning to EV Charging 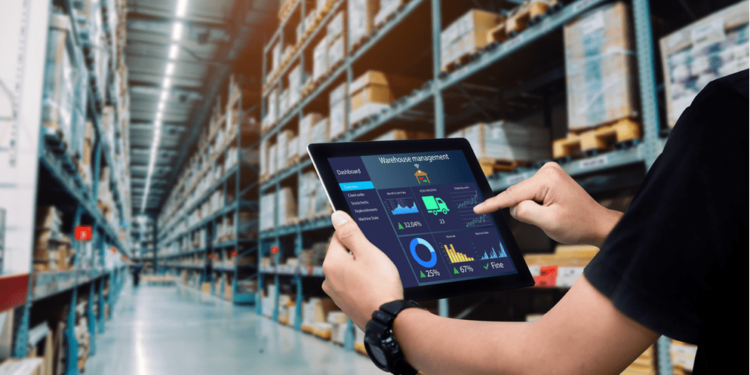 As the push to electrify driving grows, warehouse developers are increasingly focused on charging. The biggest barrier facing a massive uptake of electrical vehicles (EVs) is charging stations. It was the elephant in the room five years ago, and it’s barely budged since then. On  the shipping side, companies seeking fully electrified fleets will need a place to charge up. The warehouse makes the most sense considering our nation’s highways still have a ways to go in terms of charging stations.

As of January 2022, there were approximately 113,600 charging outlets for plug-in EVs in the US. A good chunk of these is found in California, home to 41,300 private and public power outlets. Contrast this with China which has built out 800,000 across the country. From a shipping perspective, time is critical. For truckers accustomed to a quick diesel re-fuel, entry-level chargers today require up to six hours to reload a van, not to mention heavy-duty trucks.

Earlier in July, it was reported that Walmart ordered 4,500 electric vans from the manufacturer Canoo. In terms of growth in the commercial EV fleet, parcel-delivery vans are leading the way. Depending on the size and specifications of the battery, top-of-the-line chargers can get a van’s battery at least 80% charged in 30 minutes. It’s unclear what Walmart is using to juice its fleet, but top-of-the-line chargers are not cheap.

The most powerful public charger in the US today is a 350-kilowatt fast charging station. To put this in perspective, an Audi E-tron SUV is equipped with a 95-kilowatt-hour battery. The fast charging station can fully charge the E-tron in roughly 16 minutes, but because the battery can only accept at most 150 kilowatts per hour, the charging speed extends out to 40 minutes. The speed at which a battery recharges depends on the charger, the amount of kilowatts of power the battery can accept, the size of the battery, how charged (%) it already is, and last but not least, the weather.

Adding charging capabilities to warehouses implies significant upfront costs. GE Appliances appears to be calling on the Walmart model, ordering “fast chargers” for their fleet of vans thus ensuring existing vehicles can be back on the road relatively quickly. A subsidiary of the home appliances company, Haier, GE Appliances uses its fleet of Einride AB autonomous truck freight vehicles to transport things like cooking products and refrigerators between warehouses and manufacturing facilities in Tennessee, Kentucky, and Georgia. Each truck has a range of roughly 200 miles per charge. Running local routes keeps the charging to a minimum, but of course, presents issues on long-haul trips.

The industry bet is chargers will become cheaper and more powerful over the coming years. Federal and state governments will need to further subsidize the charging station roll-out and this will undoubtedly turn political. The EV revolution continues to be slower than most would prefer.

How to Deal With a Truck Accident 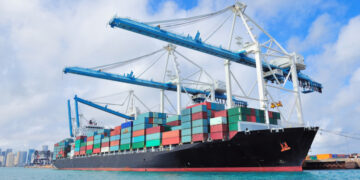 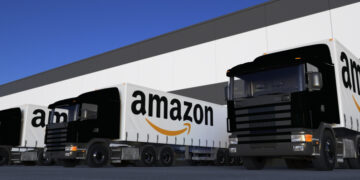 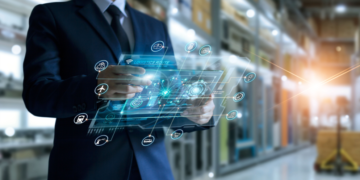 Tracking the ROI of Technology Integration in the Supply Chain 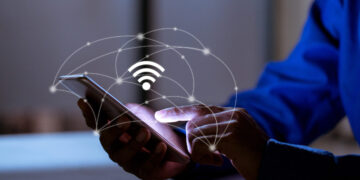 Metaverse Market in Finance: 32% of Growth to Originate from North America, Hardware Segment to be Significant for Revenue Generation

Consistent Power is the Name of the Game