This week in Bidenomics: Slowdown!

in Finance
Reading Time: 4 mins read
A A
0 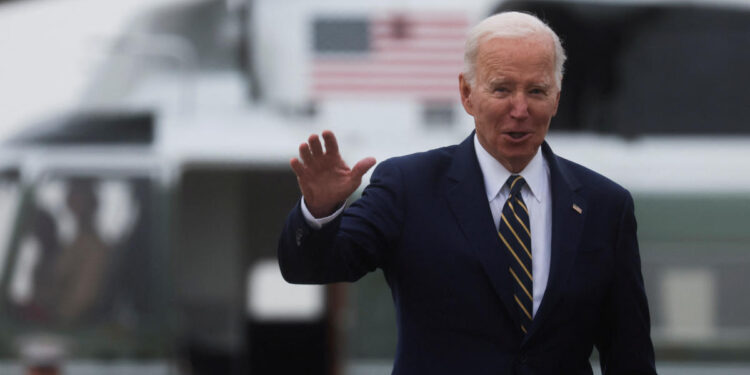 The biggest political show in Washington right now is Showdown! The Debt Ceiling Standoff. As promised, Republicans who now control the House of Representatives have refused to raise the federal borrowing limit, which the Treasury Dept. hit on January 19. For the next four months or so, the Treasury will move money around in order to pay Uncle Sam’s bills. By late spring, that will stop working and Congress will either raise the borrowing limit or force the government to default.

But the economic story, for the time being, is a tangible slowdown in activity, which is exactly what the Federal Reserve is trying to accomplish through aggressive interest rate hikes. Signs of a slowdown are now popping up all over. Retail sales in December turned out to be surprisingly weak, falling by 1.1%. “Consumers starting to buckle under higher rates,” Capital Economics declared.

A slowing economy isn’t normally cause for celebration. But these days, it might be. The Fed wants to depress demand so that fewer people buying stuff helps lower inflation. All this slowdown data tells us it’s starting to happen. As an exclamation point to the week’s data, wholesale prices fell 0.5% from November to December, once again coming in below forecasts.

The overall inflation rate is still too high, at 6.5%. But it’s been dropping consistently since peaking at 9% last June. The Fed started raising rates last March, and has now boosted short term rates from near 0% to about 4.5%. Economists think the Fed will raise by another quarter-point at their next meeting, which ends Feb. 1. But that would be a meaningful deceleration, since the last hike was half-a-point and the four before that were three-quarters of a point. And after the Fed move, the Fed might pause rate hikes.

The existential question now is whether the Fed will overshoot and cause a recession, or get it just about right, and slow the economy enough to lower inflation without triggering a recession. A lot of people have strong views, but the reality is nobody knows, at this point.

At the latest 1-percenter confab in Davos, Switzerland, top business and economic minds gave Yahoo Finance anchors Brian Sozzi and Julie Hyman mixed messages [Here’s what top CEOs are saying about a recession]. Bank of America CEO Brian Moynihan said his forecasters think there will be a mild recession late in the year, with a quick recovery. David Rubenstein, co-founder of the Carlyle Group private-equity firm, said the companies in its portfolio don’t really see any signs of a recession. For ordinary folks living frugally, there’s probably no point worrying about a recession that isn’t here now and may never materialize.

President Biden may feel the same way. He’s clearly content to let Republicans threaten financial Armageddon while traveling around the country to check in on disaster victims and brag about the bills he signed during the last two years. His aides are swinging at every hanging curve ball Republicans toss their way, excoriating “extreme MAGA members” who seem to be on a quest to demonstrate how deeply they can misserve voters who simply want them to pass necessary laws.

Biden knows he doesn’t have to get into the muck on Capitol Hill and fight for favored legislation this year, since House Republicans will block anything that seems likely to benefit Democrats. To some extent, that’s an advantage for Biden. He can glide above congressional brawling and look presidential, if circumstances only allow him to.

A cooling economy may end up better for Biden than a hot one. If it helps bring inflation down, it will neuter one of Democrats’ biggest potential vulnerabilities for 2024. Whether there’s a recession or not, the economy seems likely to be on an upswing by the second half of 2024, when voters decide who should govern for the next four years. Maybe slow is the new fast.

Click here for politics news related to business and money 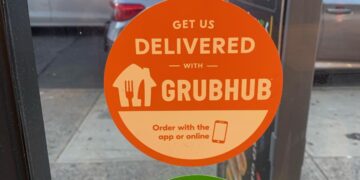 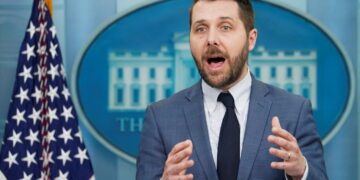 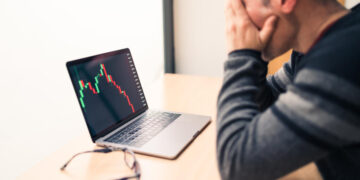 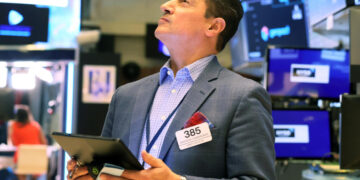 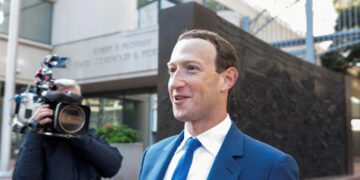 Goldman Sachs analyst picks a side