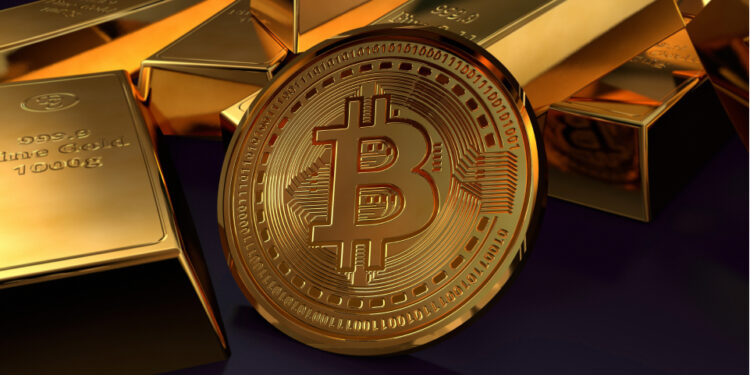 TheStandard.io allows investors to unlock liquidity from their assets without handing over custody.

Traditional banking has failed badly. Those who leave their savings in bank accounts are losing their purchasing power at an ever-increasing rate. Depending on which country you live in, you can be losing from 7% to 70%+ a year through inflation, and these are just the government-manipulated figures.

Along came cryptocurrencies, and the innovations that came with them, such as decentralised finance, NFTs, smart contracts etc., and these have disrupted the world of finance in a big way.

However, with all such incredibly disruptive innovations, there have been many ups and downs, just as there were back in the dotcom revolution. Many hacks have taken place and many investors have lost funds in a pretty much unregulated sector.

Be this as it may, plenty of the smartest minds are concentrated in the cryptocurrency space and many more are on the way – regulation permitting.

Standard.io is a leading project in the DeFi space

One of the smartest projects in the DeFi space right now is Standard.io, a lending platform that enables users to lock up traditional, as well as crypto assets such as BTC and ETH, which can then generate fiat-pegged stablecoins.

Users lock up these assets in smart vaults, and then they can use the assets as collateral to mint sEURO, a euro-pegged stablecoin. Many other fiat-pegged stablecoins will be introduced in time.

When a user locks up an asset into their smart vault, that user is the only individual that has the keys to open it. No financial entity, government or any other third party is involved. The user then has a call on up to 85% of the value of the collateral in the smart vault in the form of a stablecoin pegged to fiat currency.

Even a traditional asset such as gold (and eventually silver) can be locked up in a smart vault. Such a thing has never been known in the financial world as gold has generally preserved your wealth but has never earned yield.

Users retain control of their assets and can access liquidity

The system Standard.io has developed offers a host of advantages to prospective users. One such advantage is the avoidance of taxable events. By depositing assets and receiving minted sEUROs there is no sale that takes place. Another advantage is to put minted sEUROs into liquidity pools and earn the fees that arise from this.

However, probably one of the biggest advantages is the ability to safely keep one’s assets and to unlock the liquidity therein. In essence, a user is borrowing from themselves when they take liquidity out of their own assets. The money you needed for a house deposit, or that new car now becomes your money (at 0% interest) and as long as you pay it back, you get to keep your original assets as well.

We’ve ‘only scratched the surface’ 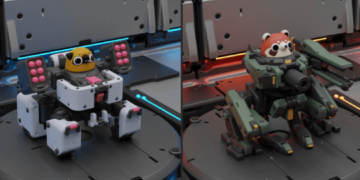 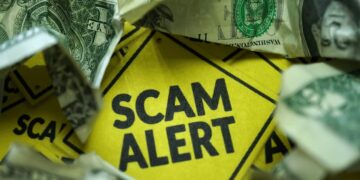 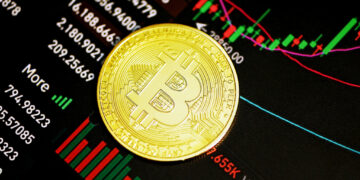 the recent rally in Bitcoin may not be ‘sustainable’ 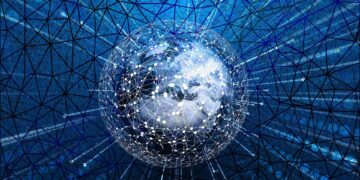 We've 'only scratched the surface'

Is it worth buying Spotify shares after it announced layoffs?

Why Alibaba stock is rising and the next price target