Summers Urges Fed to Keep Tightening, Even as ‘Collision’ Looms 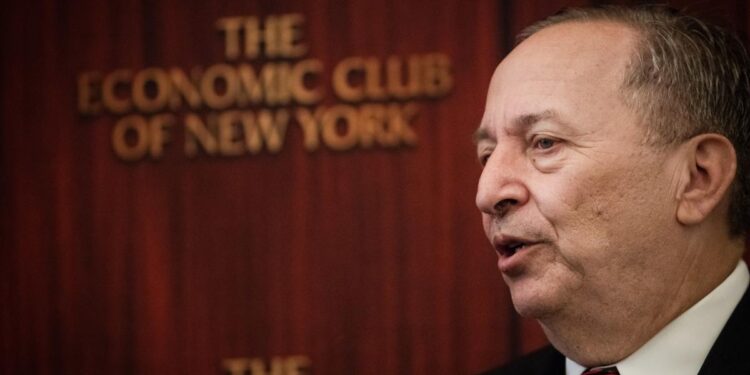 (Bloomberg) — Former Treasury Secretary Lawrence Summers said it’s important for the Federal Reserve to deliver on the further monetary tightening it has signaled, even in the face of financial risks stemming from its actions.

“It’s a real mistake to suggest that somehow we shouldn’t do the monetary policies that are necessary to avoid inflation becoming entrenched because of concerns about financial stability,” Summers told Bloomberg Television’s “Wall Street Week” with David Westin. “There’s risk of some kind of financially traumatic event. But I think the chances of something that is large enough to divert the Fed are really quite low.”

The Fed’s 3 percentage points of interest-rate hikes since the start of March have propelled the dollar higher, putting strains on economies across the globe and sending premiums on corporate debt higher. That’s fueled a debate over whether the US central bank ought to slow down its moves, for fear of sparking a crisis.

Summers dismissed the argument that, because measures of longer-term inflation expectations are relatively stable, that suggests the Fed need not move as aggressively in raising interest rates. Expectations for price stability in the longer run have been shaped by Fed policymakers’ pledges to keep tightening, Summers said — and that makes it vital for them to follow through.

“The more it’s true that expectations are not yet entrenched, despite high inflation, it seems to me the more important it is to move vigorously now with respect to inflation — so they don’t become entrenched,” said Summers, a Harvard University professor and paid contributor to Bloomberg Television.

Friday’s jobs report underscored that “we’ve got an inflation problem,” Summers also said. September saw a 263,000 gain in payrolls, with average hourly earnings climbing 5% compared with a year before. The unemployment rate was 3.5%, matching a five-decade low.

“We’ve got an economy that is too strong” to allow inflation to be going down, he said. “We are headed for a collision of some kind or other, and we’ve just got to manage that collision carefully. And I think the sooner we start managing for some slowdown, the better we’re going to do.”

Financial markets are anticipating a fourth straight 75 basis-point rate hike at the Fed’s Nov. 1-2 meeting, and a further 50 basis-point move in December. Summers said he’s currently aligned with that outlook. That scale is “going to be appropriate if we achieve disinflation,” he said.

“Each time, we’re surprised by how much the economy retains its robustness,” he said. “In retrospect, we cut interest rates too much and kept them too low when we were supporting the financial system after Covid.”

Looking back to the monetary easing at the time of the 1997-98 Asian financial crisis and collapse of hedge fund Long-Term Capital Management, Summers said, “We kept interest rates too low and blew up a bubble.” Equities surged in 1998 and 1999 during the dot-com mania, then crashed, contributing to a recession.

And, “in retrospect we were surprised — amazed — by how rapidly the economy grew when the Fed did what was necessary after the 1987 stock-market crash,” Summers said.

Those thinking that a 4.5% Fed policy rate would cause “substantial financial breakage” should lay out proposals for strengthening what would inevitably be inadequate financial regulation, he said.

(Updates with context on Fed history in final five paragraphs.)

Where will the next Cardano ADA/USD bull run come from? 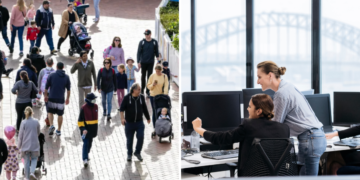 ‘Career cushioning’ is the latest work trend: Should you do it? 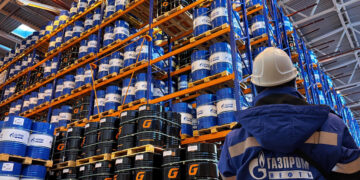 Ukraine’s allies are letting Russia off the hook 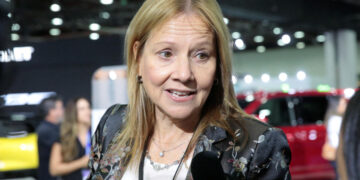 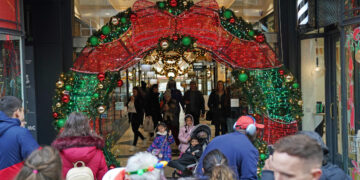 How to manage Christmas debts

Theranos founder faces up to 20 years in prison

Bitcoin and Ethereum whales are preparing to buy big stacks