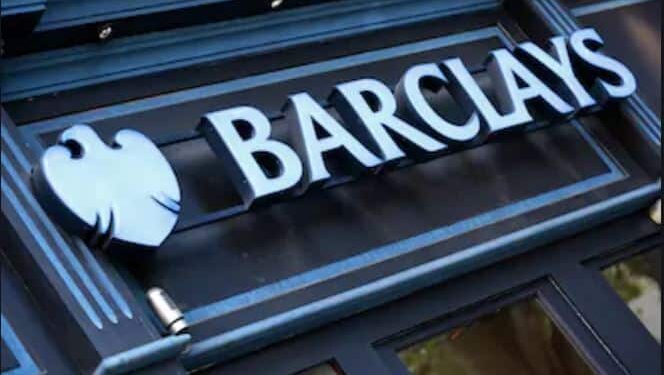 Barclays (LON: BARC) share price plunged to the lowest level since August 1 as concerns about the UK economy continued. It dropped to a low of 156p, which is about 11% below the highest level this month. Other UK banks like Lloyds and NatWest have also pulled back in the past few days.

Barclays is a leading European bank and finance company with operations in several countries like the United States and the UK. The firm offers several services like personal and business banking, investment banking, and even wealth management.

Are you looking for fast-news, hot-tips and market analysis? Sign-up for the Invezz newsletter, today.

Barclays share price made a strong bearish breakout as concerns about the UK economy rose. This happened after the country’s administration announced a series of tax cuts that are estimated to cost the economy over 40 billion pounds.

The administration argues that these tax cuts are necessary to prevent the economy from sinking into a recession. In normal times, these tax cuts would be attractive for banks like Barclays that have a strong market share in the economy.

Therefore, Barclays shares dropped as investors drew comparisons of the UK and emerging markets. On a positive note, the new policies will likely lead to substantial rate hikes by the Bank of England. Last week, the BoE hiked interest rates by 50 basis points. Now, analysts expect that the bank will deliver an emergency 100 basis point hike in the coming months.

Barclays will benefit from higher interest rates. However, the concern is that higher rates will have diminishing returns as consumer and business spending slows.

Another challenge that Barclays is facing is the collapse of deal-making as interest rates rise. This year, the number of IPOs in the US and Europe have tumbled. Similarly, merger and acquisition (M&A) activity has crashed to historic lows. This trend has hurt Barclays, which is a leading player in the industry.

The daily chart shows that BARC stock price has been in a strong bearish trend in the past few days. The shares made a strong down-gap on Monday as the situation worsened. As it dropped, it moved below the important support level at 160p, which was the lowest level on September 1.

Barclays has also moved below the 25-day and 50-day exponential moving averages. The MACD has moved below the neutral point. Therefore, there is a likelihood that the shares will continue falling as sellers target the key support at 150p.

Invest in crypto, stocks, ETFs & more in minutes with our preferred broker, eToro.

$160M Wintermute Security Exploit Could Have Been an Insider Job: Report 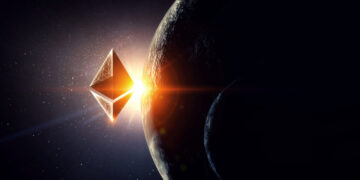 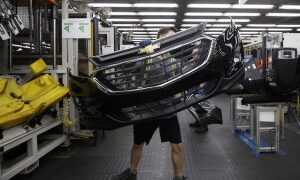 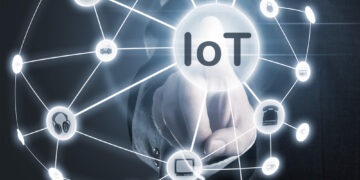 How IoT Is Brightening Your Future 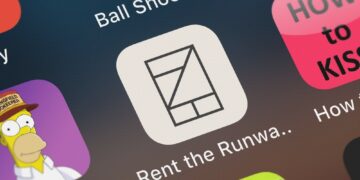 Rent the Runway stock surged: What can go wrong? 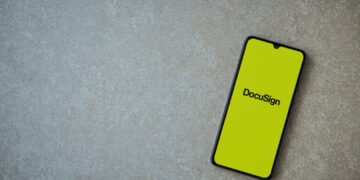 $160M Wintermute Security Exploit Could Have Been an Insider Job: Report

This is when the Bitcoin bottom will be in