Silver stocks bring diversification benefits to a portfolio and are a hedge against inflation. Here are three companies to consider: Pan American, Hecla Mining, and Endeavour Silver.

Precious metals such as gold and silver have underperformed this year, making gold and silver stocks unattractive. However, because of that, companies in the mining sector have had the chance to consolidate their operations and financial position. As such, many of them trade now at attractive valuations.

Here are some silver stocks to consider to diversify your portfolio: Pan American, Hecla Mining, and Endeavour Silver

Pan American Silver Corporation is a Canadian company headquartered in Vancouver. Founded in 1979, it employs about 7,000 people and operates various silver, gold, zinc, or lead mines in Canada and other parts of the world, such as Mexico or Argentina.

Finally, the net profit is expected to grow significantly, by more than 50% in the coming two years.

Hecla Mining is an American company founded in 1891 that offers unrefined gold and silver bullion bars to precious metals traders. Thus, it is directly exposed to the price of silver, and it has beaten the EPS estimates for the past four consecutive quarters.

Finally, analysts are bullish on the Hecla mining stock price. Out of the 15 analysts covering the stock price, 7 have issued buy ratings and only 1 has issued a sell rating; the rest have neutral ratings. 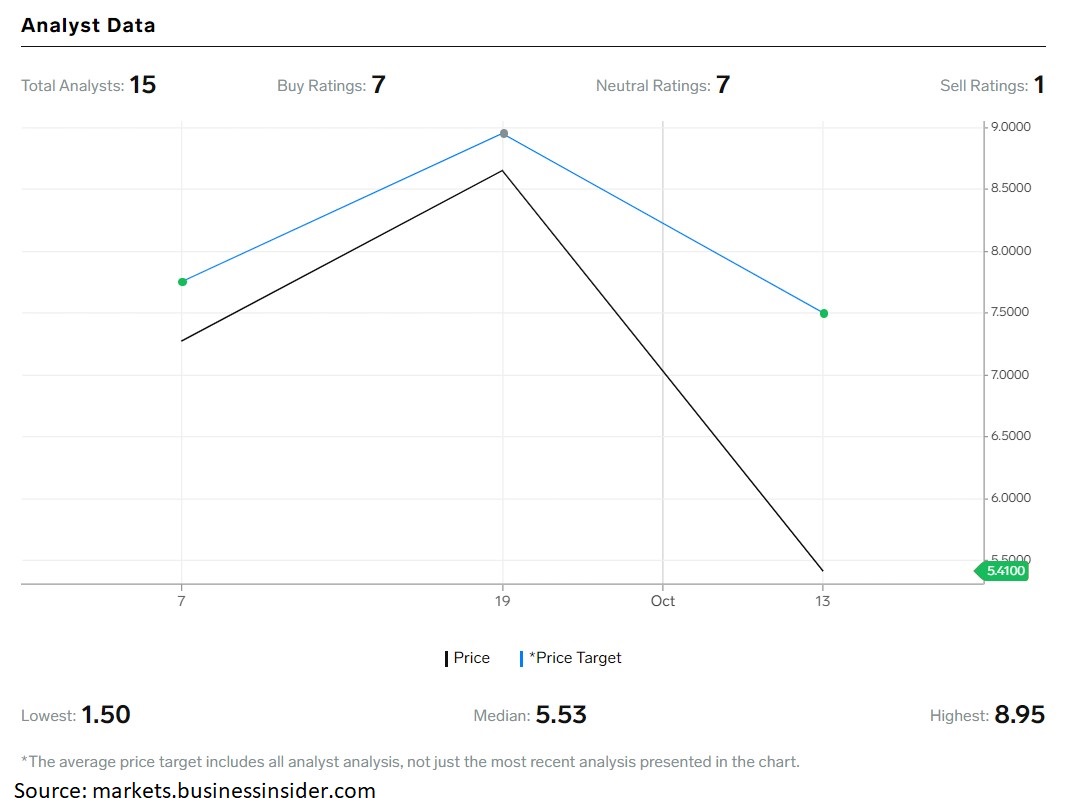 Endeavour Silver Corporation was founded in 1981 and is headquartered in Vancouver, Canada. The company explores gold and silver deposits, among others, and employs close to 1,500 people.

In the last twelve months, the stock price is up +36.94% as investors try to get exposure to commodity stocks due to rising inflation. Another attractive aspect of this company is the fact that it operates with a gross profit margin of 42.14%, higher than the 30.35% sector median. Also, the return on total assets is more than double the sector median.

States With the Least Carbon-Intensive Economies

Belgium’s Copper Imports Jump to $1.5B, with Rising Supplies from Bulgaria and Spain

Is Your Boss A Grinch? How To Show Holiday Gratitude – And Retain Employees.