in Finance
Reading Time: 2 mins read
A A
0 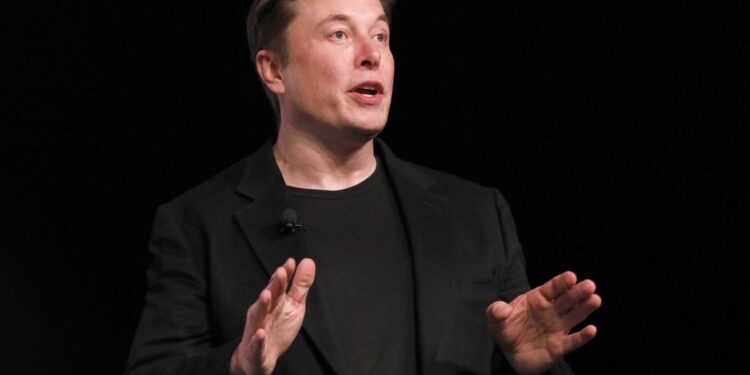 (Bloomberg) — Elon Musk is seeking new investors for Twitter Inc. at $54.20 a share, the same price he paid when he took the company private for $44 billion in October and kicked off a contentious overhaul.

The managing director of the billionaire’s family office, Jared Birchall, has been reaching out to potential backers this week, news site Semafor reported on Friday. Ross Gerber, who runs Gerber Kawasaki Wealth and Investment Management and took part in the earlier Twitter buyout, confirmed the outreach.

The fundraising attempt follows a tumultuous stretch at Twitter, where Musk has slashed jobs, upended longstanding policies and reinstated banned accounts. Just this week, the company suspended several journalists that Musk said had put his family in danger by revealing location information about his private plane.

Musk, who also runs Tesla Inc. and SpaceX, has acknowledged in the past that he paid too much for Twitter but has expressed confidence in its prospects in the long run.

“Obviously, myself and the other investors are obviously overpaying for Twitter right now,” he said on a Tesla conference call in October. “The long-term potential for Twitter, in my view is, an order of magnitude greater than its current value.”

A pitch document announcing the new investment opportunity described it as “a follow-on equity offering for common shares at the original price and terms, targeting a year-end close,” according to Semafor. The move followed “numerous” inbound requests to invest in Twitter, the document said.

Gerber said he plans to check with his clients — many of whom have large positions in Tesla — to gauge their interest in the Twitter offering.

Musk agreed to acquire Twitter in April but then spent months trying unsuccessfully to get out of the deal. He has sold Tesla shares to help finance the purchase, and that has weighed on the stock, which is down 57% this year. As of this week, Musk had unloaded almost $40 billion in Tesla shares.

–With assistance from Dana Hull.

(Updates with confirmation of outreach in second paragraph.) 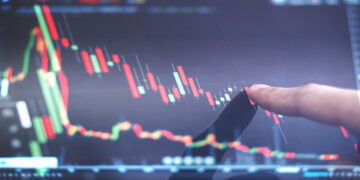 These Buy-Rated Stocks Are Too Cheap to Ignore 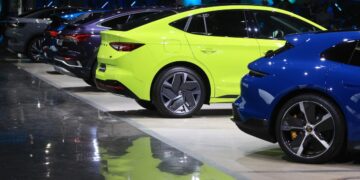 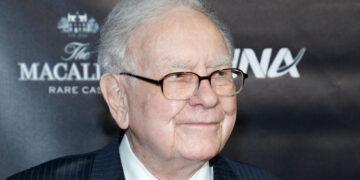 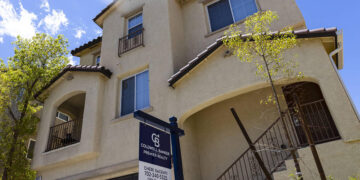 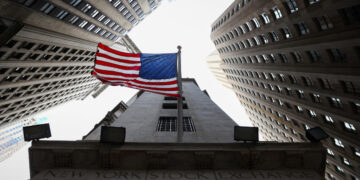 Bernstein downgraded the AMD stock on Tuesday: find out more

This janitor in Vermont amassed an $8M fortune without anyone around him knowing. Here are the 3 simple techniques that made Ronald Read rich — and can do the same for you