Mining stocks set to profit from the US infrastructure bill

The $1.2 trillion infrastructure bill is set to put the US on track to meet its net-zero goal. What are the best mining stocks to benefit from it?

This month, America approved a $1.2 trillion bipartisan infrastructure spending package. Over the next ten years, more than $100 billion will be dispatched to build or upgrade bridges, highways, or roads.

But who is going to benefit from the infrastructure package? The bill is set to put the country on track to meet its net-zero carbon emissions by 2050, but more mining is needed to meet decarbonization goals. For example, only the infrastructure bill will be responsible for an increase in steel demand by 75 metric tons.

BHP is an Australian-based company exploring natural resources worldwide. It mines for copper, silver, and uranium, among others, and it operates with a gross profit margin for the last twelve months of 88.20%. Moreover, the P/E ratio of 9.03 is much lower than the sector median, and the stock price is slightly down in the last year. 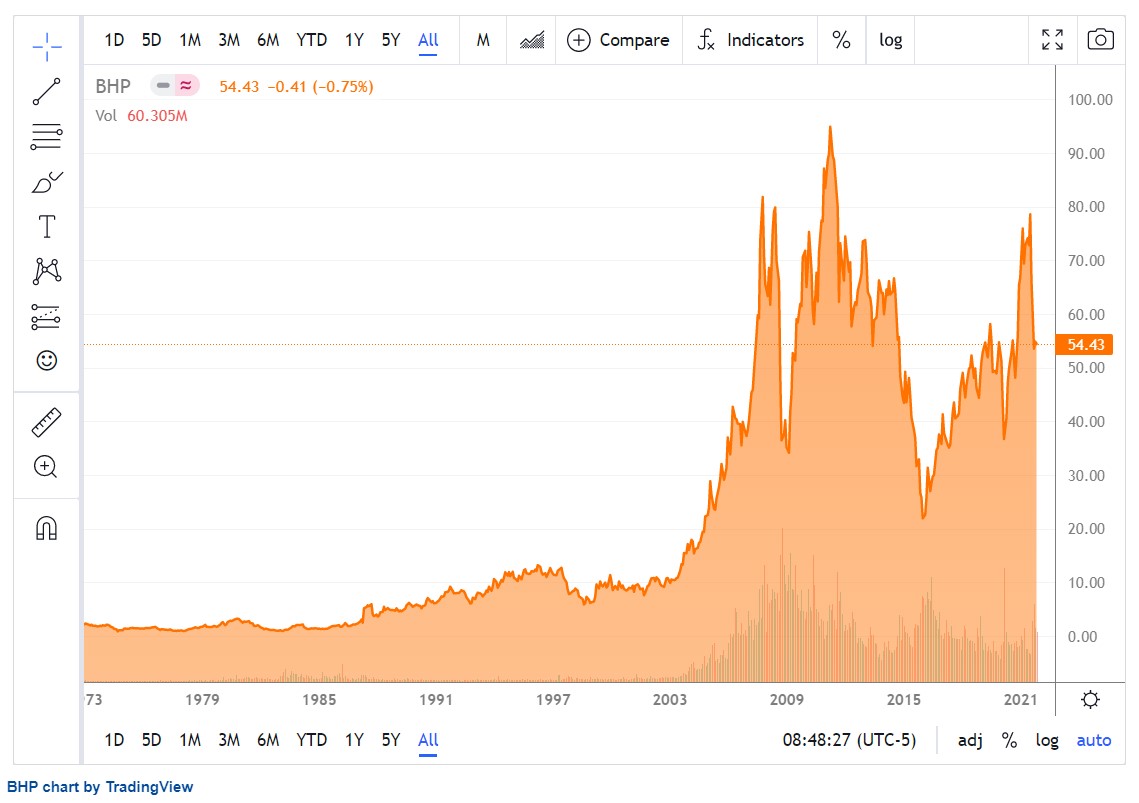 Anglo American is a British company with operations in the mining industry exploring platinum, metallurgical and thermal coal, and iron, among others. It trades at a P/E ratio of 5.07, and a price to book value of 1.46.

The price to book value or PBV ratio is one of the best valuation metrics. The book value is the difference between a company’s assets minus liabilities, and the lower the number, the better. 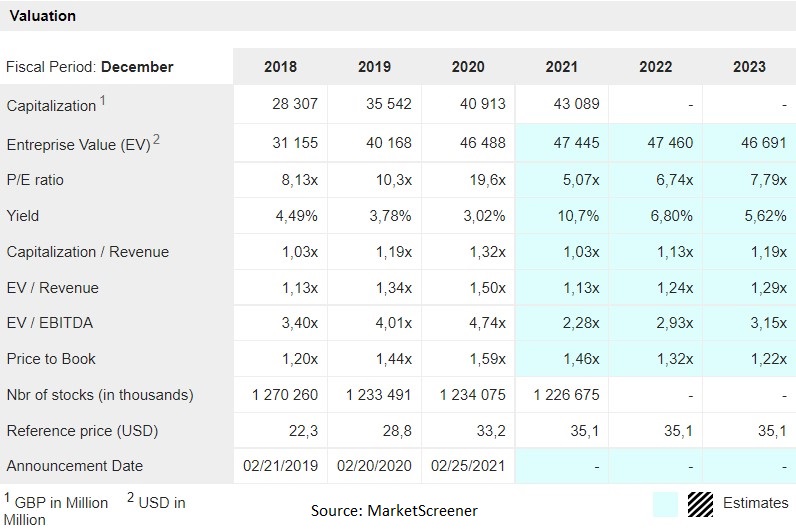 Ivanhoe Mines is a Canadian company based in Vancouver, operating in the diversified metals and mining industry. It explores various metals such as zinc, germanium, or rhodium, mainly in Africa, and it was founded in 1993.

Trying to Avoid a Disaster

Why Businesses That Embrace Diversity Will Have An Edge..

Post-Pandemic Travel Is Booming: Can the Travel Industry Keep Up?

Is BNB about to fall back to below $200 after a failed bullish breakout?

Leak reveals SEC has open case on every US crypto exchange, not just Coinbase

Trying to Avoid a Disaster