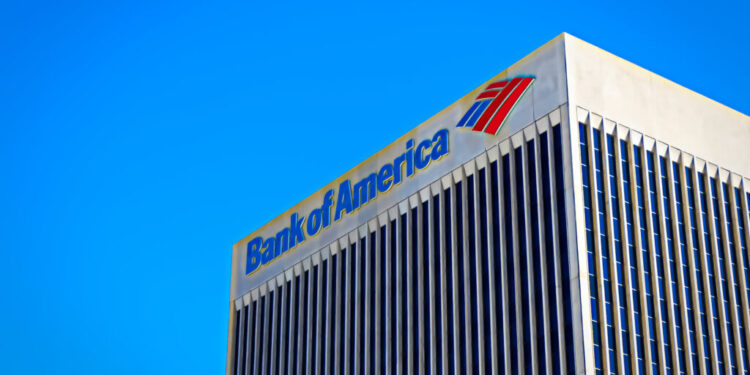 Bank stocks have had a good start to the year and they’re likely to extend that strength moving forward, says Mike Mayo – the Head of U.S. large-cap bank research at Wells Fargo Securities.

Mayo is super bullish on the bank stocks

Mayo expects the U.S. bank stocks to gain as much as 50% this year; and that’s just his base case. Speaking with CNBC’s Scott Wapner, he noted:

That’s simply going back to historical valuations. It has banks growing earnings about 14%, twice the pace of S&P 500, at a time when bank PE ratios are at a 20% discount. So, you get that re-rating. There’s nothing fancy here.

On the flip side, though, Mayo sees potential for a 30% decline instead if the Federal Reserve pushes the U.S. economy into a severe recession.

On Thursday, consumer prices were reported up 6.5% on a year-over-year basis for December – still way above the Fed’s 2.0% target (source).

Banks to report earnings from tomorrow

Wall Street banks are set to kick off the earnings season tomorrow. Explaining what he expects from the banks this quarter, Mayo said on CNBC’s “Closing Bell: Overtime”:

One word that sums up bank earnings is resiliency. I think you won’t see the big damage. Even if the economy goes a little harder than I expect, bank earnings will grow as long as loan losses don’t more than triple.

“KBE” – the SPDR S&P Bank ETF is currently down about 10% versus mid-August.

Pinterest stock down 10% on disappointing Q4: should you buy?

Google to launch its ChatGPT rival in the coming weeks

Top 2 stocks to buy and 2 to avoid: research company 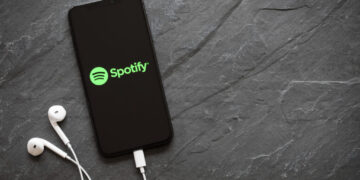