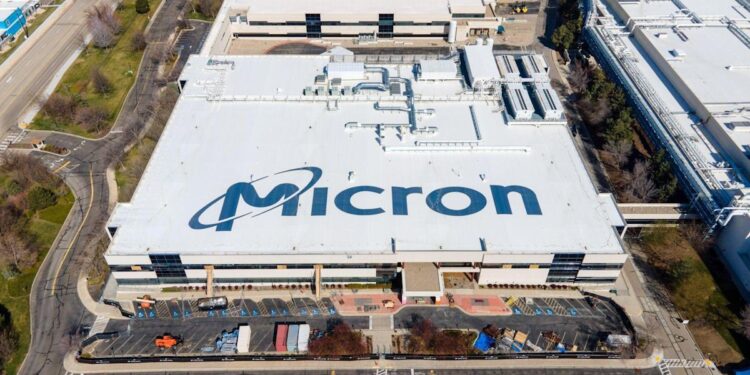 (Bloomberg) — Micron Technology Inc., the largest U.S. maker of memory chips, fell in late trading after slowing demand from personal-computer makers hurt its forecast.Sales will be about $7.65 billion in the period ending in November, Micron said Tuesday in a statement. That compares with an average analyst estimate of $8.57 billion, according to data compiled by Bloomberg. Excluding certain items, profit will be $2 to $2.10 a share, compared with a projection of $2.56.

The dimmer outlook suggests that slowing demand among PC makers is taking a toll. The memory chip industry is known for its dramatic boom-and-bust cycles, which make earnings hard to predict. But Micron Chief Executive Officer Sanjay Mehrotra has argued that the wild swings between shortages and gluts have moderated because a wider variety of devices use the company’s chips now.

The stock fell as much as 7% to $67.99 in extended trading following the announcement. It had been down 2.8% this year, compared with a 19% advance by the Philadelphia Stock Exchange Semiconductor Index.

A slowing of orders from PC makers is a short-term issue, according to Mehrotra. Some of his customers are struggling to get other types of components, meaning they can’t build all of the laptops and desktops that have been ordered. That’s led them to reduce memory inventory. The situation will reverse when industrywide shortages ease in the coming months, he said.

“PC is just one market but we have all of these other strong markets as well,” Mehrotra said in an interview. “The industry — memory and storage — is a different place today from in the past.”

Mehrotra said Micron isn’t expecting PC growth to continue at the frantic pace of the last year, but will settle at a much higher level of unit shipments than in the past. And other markets, such as automotive and industrial equipment, are growing quickly. Data centers have already overtaken PC to become the biggest user of memory, Mehrotra noted.

Even before Tuesday’s news, Micron’s shares have lagged behind a broader run-up for chip stocks. Investors have remained cautious about the long-term prospects for companies in historically the most volatile part of the $400 billion industry.

Micron is coming off a surge in fiscal 2021, when heavy demand allowed the company to charge more. Its sales were $27.7 billion in the period, a record level and more than twice the total from five years ago. Over the years, the Boise, Idaho-based company has reported sales declines of more than 20% and gains of as much as 80%.

In the fiscal fourth quarter, Micron posted revenue of $8.27 billion, up 36% from a year earlier. Net income was $2.72 billion, or $2.39 a share, in the period, which ended Sept. 2. Micron is part of a global semiconductor supply chain that’s struggled to keep up with the pace of orders — partly due to the pandemic. The shift to working from home spurred the need for technology, and production has also been disrupted by new flare-ups of Covid-19, which has caused factory shutdowns in hubs such as Malaysia.

Investors have expressed concern that the memory-chip boom was fueled in part by customers’ panic buying the products and hoarding inventory. Micron’s CEO said inventory levels are fine across his customers and low at memory producers. 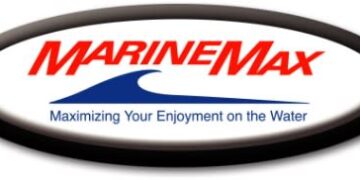 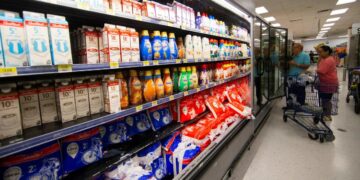 Most Canadians cutting back on groceries, entertainment as inflation soars: Yahoo/Maru poll 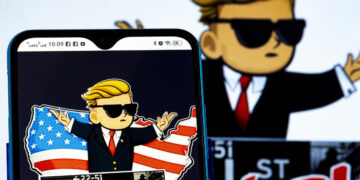 Why the jobs report could tank the stock market, according to a big Wall Street bear