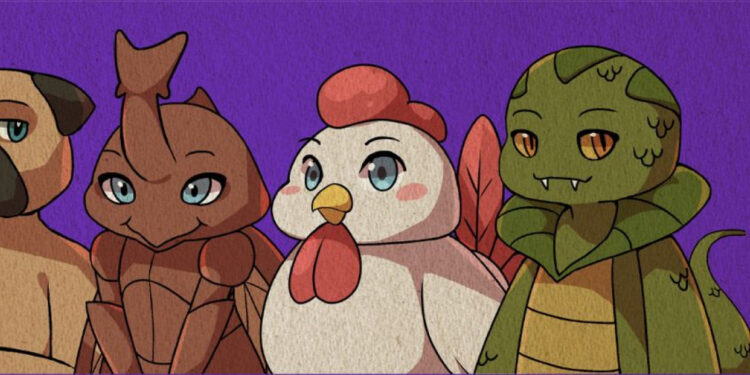 London-based studio Kodoku has announced their NFT project – THE PIT, a first of its kind project that takes the form of an innovative platform that provides gamers with a simulated world in which NFTs battle against each other.

The next-gen play-2-win NFT arena will launch on 30th November, and will include 5,000 NFT creatures that will be released into THE PIT to battle it out. The PIT creatures can be separated into different species, including Avians, Insectoids, Serpents and Canines, each with a set of unique characteristics.

Co-founder of Kodoku Studios Hewie Rattray commented on the launch of THE PIT:

“We’re incredibly excited to bring our flagship project to the NFT community; THE PIT will be a fun, immersive, and wholly new form of NFT gaming, with AI-controlled battle royales, planned wagering, NFT V NFT battles, and huge prizes up for grabs. We can’t wait for the drop on November 30th, and to welcoming everybody into THE PIT. Good luck, have fun!”

The launch date of THE PIT will be November 30th, and will have a mint price of 0.075 ETH, which will be tradeable on OpenSea following the launch. All NFTs must be minted before entering the pit.  Kodoku Studios has stated that they will reinvest 50% of all revenue generated from the first mint and trading royalties directly back into arena prize pools.

Following the launch, THE PIT plans to expand their existing model by adding new game formats, including Race and Challenge modes. The latter will enable direct Player vs. Player (PvP) combat for pride, honour and ETH. It should also be noted that NFT holders can initiate off-stream, private games where they set their own prize pools

The project has received backing from  Pioneer Media, a listed Canadian investment company, and NFT Investments, a UK PLC that incubates, and develops Non-Fungible Tokens, Companies and Rights. 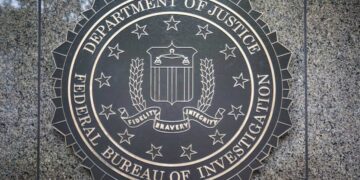 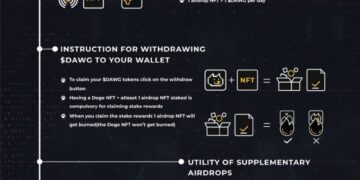 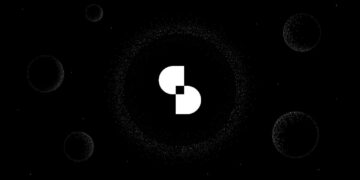 Silo: Secure and Permissionless Liquidity Protocol For All Token Assets 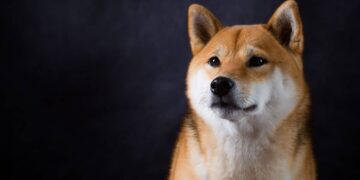 China asks Didi to delist from U.S. on security fears

Stocks recoup some losses after Dow’s worst day since Oct. 2020