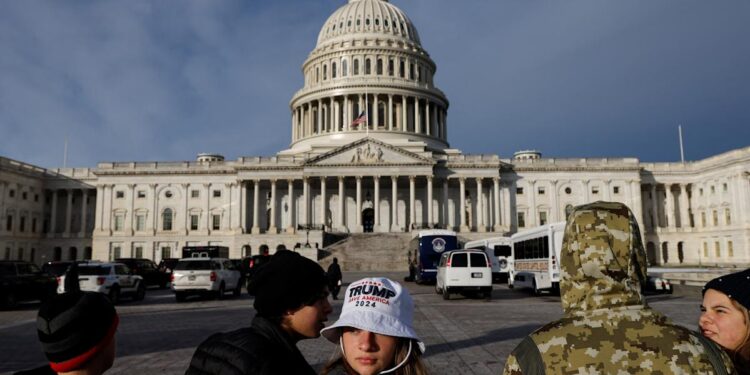 The world’s two largest economies are having serious identity crises

The occasion of the first anniversary of the January 6 riot on Capitol Hill provides a chance to explore something that’s been on my mind for at least a couple of years.

Even with its dynamic economy and enviable growth, America’s all-consuming political polarization is becoming more of a market risk, and reverberating across the economy in unexpected ways. Recently, Yahoo Finance’s Rick Newman explained how the pandemic is triggering migration from blue to red states, which has big implications for elections and the economy.

The impact politics is having on investment has not been lost on Wall Street, where COVID-19 and monetary policy are currently the dominant themes. And with President Joe Biden stuck in a deepening political morass and Congressional midterms less than a year away, observers are warning U.S. democracy is in crisis — if not in tatters.

We should first start by highlighting all of the U.S.’s lengthy list of advantages, which include:

With all that being said, “the reality is that the U.S. has had the most dysfunctional election in our lifetime” in 2020, Ian Bremmer, Eurasia Group and GZERO Media president, told reporters on a call earlier this week, delivering a savvy assessment that was nothing short of bleak.

While the U.S.’s obvious economic and military advantages remain intact, “the ability of the United States to believe in its political system, and be willing to provide international leadership has fallen off the cliff,” Bremer said.

“Biden is not credible when he says ‘America is back’ [because] the average American doesn’t believe America is back. …Polarization and instability have gotten worse.”

Wall Street usually ignores partisan bickering (unless it’s the debt ceiling, of course), preferring the gridlock that comes with divided government. But sharpening divisions are feeding into the broader economy, as Newman’s piece illustrated, and are coloring consumer perceptions.

In an analysis written by UBS in 2020, the bank found that when “looking at Americans’ views of the economy — in particular, their optimism or pessimism about the future — it’s clear that we are letting political preferences skew our perception of reality.”

It found that people’s attitudes about the economy split along partisan lines, and were largely contingent on who held the White House.

“It’s natural for politicians to emphasize these clashing narratives to earn your vote. However, taking these narratives to heart can be very costly to your investment portfolio — especially in an election year,” UBS wrote.

All of which ties into China, the world’s second largest economy that doesn’t have free elections, but an increasingly authoritarian government that’s become more of a wild card for Western businesses.

For that reason and several others, billionaire bond investor Jeffrey Gundlach denounced China as “uninvestable” in an interview with Yahoo Finance’s Brian Sozzi this week.

“I’ve never invested in China long or short. Why is that? I don’t trust the data. I don’t trust the relationship between the United States and China anymore,” Gundlach said. “I think that investments in China could be confiscated. I think there’s a risk of that.”

That last point may seem like a low probability, given how deeply intertwined the Chinese economy is with its Western counterparts.

However, with U.S. domestic pressures on the rise, geopolitical tensions flaring everywhere — and Beijing becoming hostile to foreign companies — investors can no longer afford to be complacent about political risks that are growing more acute.

By Javier E. David, editor at Yahoo Finance. Follow him at @Teflongeek

What to watch today

Here’s the biggest risk with what the Federal Reserve does with interest rates: Mohamed El-Erian

Where to buy Sandbox, the most popular metaverse game

Is it time to buy Walgreens Boots Alliance stocks? 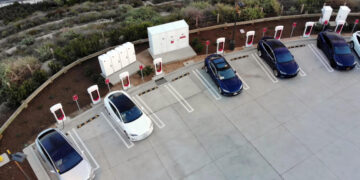 Department of Transportation approves EV charging plans for all 50 states 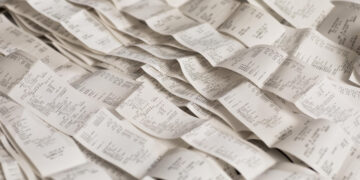 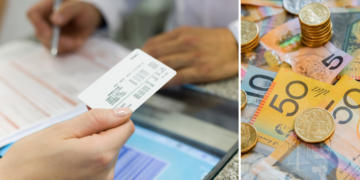 2.6 million Aussies ditch or downgrade their health insurance as cost of living bites

Is it time to buy Walgreens Boots Alliance stocks?

Bank of England lifts rates by another 50 basis points

Trailblazing the Next Generation of Air Cargo Business

What if ‘Up’ but pigeons?