How WeWork traded in its public debut

WeWork shares made their public debut on Thursday, marking a milestone for the shared workspace company after a failed initial public offering two years ago.

WeWork’s stock closed at $11.78 per share in its first day of trading on the New York Stock Exchange under the ticker “WE.” The listing came following a merger with the special purpose acquisition company BowX Acquisition Corporation. Shares of BowX had closed at $10.38 apiece on Wednesday.

The deal provided WeWork with gross cash proceeds of approximately $1.3 billion, and valued the company at around $9 billion. This marked a major step down from the valuation of $47 billion WeWork commanded in 2019, following an investment from SoftBank Group in the private markets.

That year also marked a stunning turn of fate for WeWork, when a litany of concerns around corporate governance and the viability of the company’s office-space leasing business model and its web of non-core ventures thwarted a plan to go public via a traditional initial public offering.

WeWork’s co-founder Adam Neumann was pushed out of his role as CEO and gave up majority voting control of the company in late 2019, amid issues around the size of his controlling stake and other controversies including a widely criticized business arrangement that had WeWork pay Neumann $5.9 million for use of the word “We” in its name.

In the time since, WeWork’s current CEO, Sandeep Mathrani, a veteran CEO of Brookfield Properties Retail, and executive Chairman Marcelo Claure have worked to usher in a turnaround for the company.

Still, WeWork has contended with a drop in business during the pandemic as customers eschewed in-person workspaces. It reported a net loss of $2.06 billion in the first quarter of 2021 alone. That loss narrowed to $888.85 million for the quarter ended June 30.

But under Mathrani, WeWork has aggressively pulled back on expenses by slashing its headcount and lease commitments, and exiting ancillary businesses unrelated to office leasing.

At the time of its SPAC merger announcement in late March this year, WeWork announced it had cut headcount by two-thirds compared to its peak from September 2019. And earlier this month, Mathrani said during the company’s investor day that WeWork had exited more than 150 leases at underperforming locations, and renegotiated another 350 agreements to further cut down on costs. As of early October, WeWork still operated 762 locations worldwide, encompassing 150 cities and 38 countries.

“We are the right company, at the right time,” Mathrani said during the company’s investor day.

“I joined this company with an upside down cost structure. Over the past 20 months, we have focused on streamlining our operating expenses and right-sizing our real estate portfolio,” he said. “Our value proposition has increased. Flexibility is at the core of what the future of the office is.

WeWork announced preliminary third-quarter revenue results at its investor day on Oct. 7, delivering sales of $658 million during the quarter. September sales alone were $228 million, or the highest so far in 2021. And total occupancy rates trended up to 60% in September from 52% as of the end of the second quarter.

Diem says it is not under or intertwined with Facebook

Facebook and Alphabet Pummeled After Snap Warns on Ads 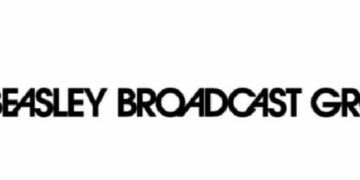 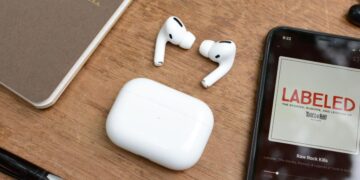 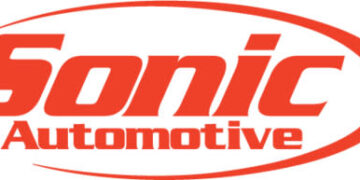 Facebook and Alphabet Pummeled After Snap Warns on Ads

Vitalik Lists 3 Reasons Why DAOs Are Better Than Corporations

Sterling set for best week since 2020 as budget angst abates