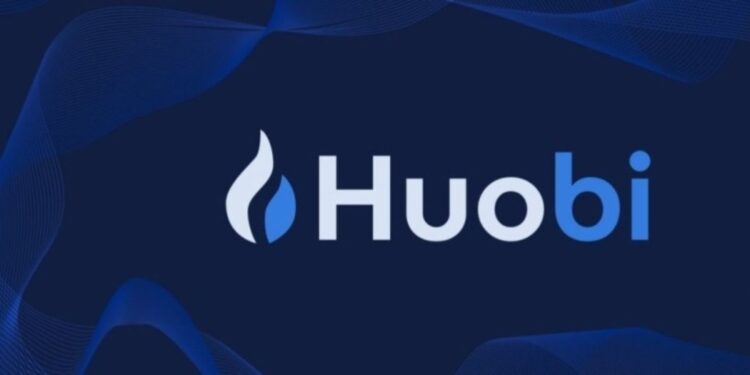 Asian crypto exchange Huobi has announced that its controlling shareholder has completed the transaction, selling its entire stake to About Capital.

Although financial terms around the deal have not been disclosed, Huobi has revealed a detailed plan for expanding its business internationally.

Huobi is being acquired by Hong Kong-based investment firm About Capital. The firm was started by Ted Chen, who is also the figure behind Greenwoods Asset Management, a major Chinese hedge fund giant. The deal confirms earlier reports that Huobi founder Leon Li was looking for buyers to purchase his majority stake, valued at $1 billion. This put the value of Huobi at $3 billion.

No Impact On Operations

The change of ownership on Huobi will not impact the exchange’s primary operations. The exchange stated that it would now focus on expanding its business internationally. Part of this strategy includes creating a global strategic advisory board, which would be led by leading figures from the industry. According to the Asia-based exchange, there are also plans to create a risk provision fund for capital infusion.

Huobi Global was founded in 2013 and reached staggering heights riding on the Chinese crypto boom. However, China declared all cryptocurrencies illegal in 2021. The parent firm, Huobi Group, is currently operating several crypto-related entities. This includes the flagship Huobi Global, a crypto cloud service, and a venture capital arm, Huobi Ventures.

About Capital shared some details about the impact on Huobi after the acquisition, stating,

“Huobi Global will embrace a series of new international brand promotion and business expansion initiatives, including a global strategic advisory board led by leading industry figures, the injection of sufficient capital in margin and risk provision fund, as well as measures to further enhance competitiveness.”

Late Foray In The Global Market

Huobi Global and rival exchange Binance had stopped tending to Chinese customers since the country announced the ban. However, before the crackdown, Binance had started its foray into the global markets. Huobi bore the brunt of the sudden ban and regulatory hurdles, given that many customers were based in China. The platform had to lay off a significant part of its workforce, as the halt of its operations in China seriously impacted the company’s revenues.

While exact deals around the transaction are not available, the deal will allow Huobi access to much-needed capital, which will help the exchange weather the storm, and address its financial concerns, while also helping it go global and compete with other exchanges on the world stage.

“Following Huobi’s exit from the Chinese mainland market in 2021, we have accelerated our globalization push amidst a challenging market environment, which adds to the impetus for Huobi to seek a new shareholding structure with a global vision and international resources. We believe the successful acquisition by About Capital vehicle will contribute to Huobi’s global expansion in both aspects.”

Summers Urges Fed to Keep Tightening, Even as ‘Collision’ Looms

2023 to Prove Positive for Reefer Container Market; a Good Time to Buy Containers

Bitcoin Sentiment in US Recovering After the FTX Meltdown (Analysis) 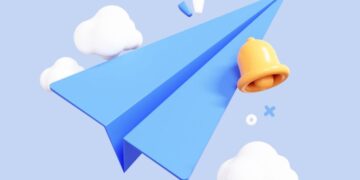 2023 to Prove Positive for Reefer Container Market; a Good Time to Buy Containers

Aptos to replace SOL? Project on fire after recent events

How & where to buy VERSE, the new Bitcoin.com DeFi token

BNB price movement after Binance reveals $69B in crypto reserves