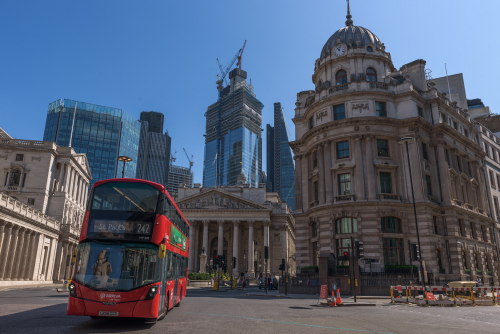 The index is seeing negative moves amid heightened concerns about new COVID-19 infections across Europe.

Already feeling the heat are travel stocks, with investors likely to seek refuge in less volatile assets as the stock market watches what country will follow Austria in rolling out a nationwide lockdown.

Germany has indicated there’s the possibility of taking a similar route, while other countries across Europe could be inclined to take measures if infections continue to surge.

British Airways among losers on FTSE 100

Lockdown concerns have dampened investor spirits even as markets weigh the potential for central banks to re-consider plans around quantitative easing as inflation data paints a bleak picture for short-term economic recovery.

As of writing, national carrier British Airways has seen fresh selling to pull nearly 6% and touch £145.24 lows before a slight upside. It currently changes hands near £148, but still more than 3% down.

There have been declines for Rolls Royce, with the aerospace firm’s shares slipping 4% to £136.43. Meanwhile, EasyJet, Wizz Air, and SSP have all been traded lower by more than 5%.

While further lockdowns could intensify investor anxiety, there is potential for some stocks to gain in the face of a spike in Covid infections. On the day, UK stocks Ocado Group and Reckitt Benckiser are up by 8% and 4% respectively, while Royal Mail has surged 5%. For Ocado, the upsurge could also be down to speculation around a potential buyout by M&S.

AstraZeneca, which had earlier dumped on missed earnings estimates, is up 1.22%.

IRS seized $3.5B in crypto-related fraud money this year as illicit activity multiplies 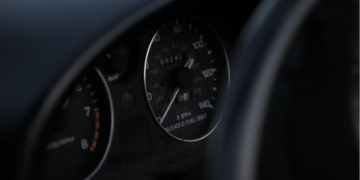 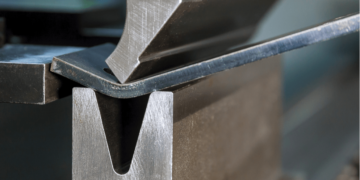 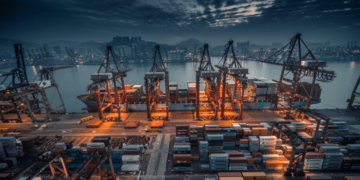 States With the Least Carbon-Intensive Economies 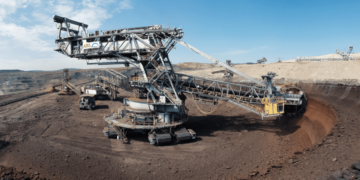 Belgium’s Copper Imports Jump to $1.5B, with Rising Supplies from Bulgaria and Spain

Giving thanks for consumers, the engine of the rebound: Morning Brief

Bitcoin wallets with non-zero balances at an all-time high