Nayib Bukele, the president of El Salvador, took to Twitter to report that his country had bought a further 80 bitcoins at an average of $19,000 each.

When all is carnage in the crypto markets there are very few who are keeping their heads and are looking to the future. Nayib Bukele is one of them.

In his usual inimitable style, the president cheerily told followers of his Twitter account that his country had purchased 80 bitcoins at a price of $19,000. Besides saying that bitcoin is the future, he added “Thank you for selling cheap”.

The last purchase made by El Salvador was in May, when the country bought 500 bitcoins, costing a total of $15.3 million. Altogether the Central American nation has bought a total of 2301 coins for the sum of $103.9 million. However, the country’s bitcoin holdings have now dropped more than 50%, to be worth $46.6 million.

To accusations that Nayib Bukele is putting his country into a predicament with all the bitcoin purchases, his Finance Minister, Alejandro Zelaya, said that the bitcoin holdings were less than 0.5% of the country’s annual budget.

Disclaimer: This article is provided for informational purposes only. It is not offered or intended to be used as legal, tax, investment, financial, or other advice

Why Goldman is still very cautious on the stock market

Dad blown away by new wife’s ‘entitled’ financial request: ‘This makes me uncomfortable’ 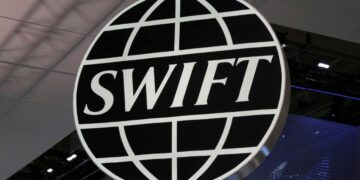 SWIFT Explores the Benefits of a Global CBDC Network 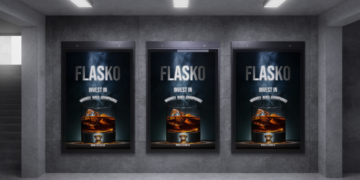 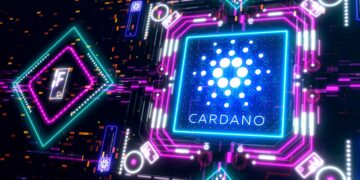 Bitcoin Defi Protocol Sovryn Gets Hacked for Over $1 Million

Dad blown away by new wife’s ‘entitled’ financial request: ‘This makes me uncomfortable’

7 Ways to Extend the Runtime of Your Fleet

Sterling set for best week since 2020 as budget angst abates