in Crypto News
Reading Time: 6 mins read
A A
0

Embattled crypto lender Voyager Digital filed for bankruptcy this week and became the latest casualty of a bear market that will continue to leave a path of destruction in the digital currency sector.

Transaction volumes on the Chinese state-backed blockchain’s NFT ecosystem were higher than that of Ethereum, the most popular blockchain for such deals, China’s Blockchain-based Service Network said in a press release.

Recent opinions regarding the dispute between the Securities Exchange Commission and Ripple Labs, whose US$15bln XRP token ranks as the 7th largest by market capitalisation, suggest that the digital payment network is edging closer to outright victory in the long-running saga.

BTC/USD skyrocketed 2.0% in the last session.

The ROC is giving a negative signal.

ETH/USD skyrocketed 3.4% in the last session.

The Ethereum-Dollar pair skyrocketed 3.4% in the last session. The Stochastic-RSI indicates an overbought market. Support at 1077.0933 and Resistance at 1256.4733

The Stochastic-RSI points to an overbought market. 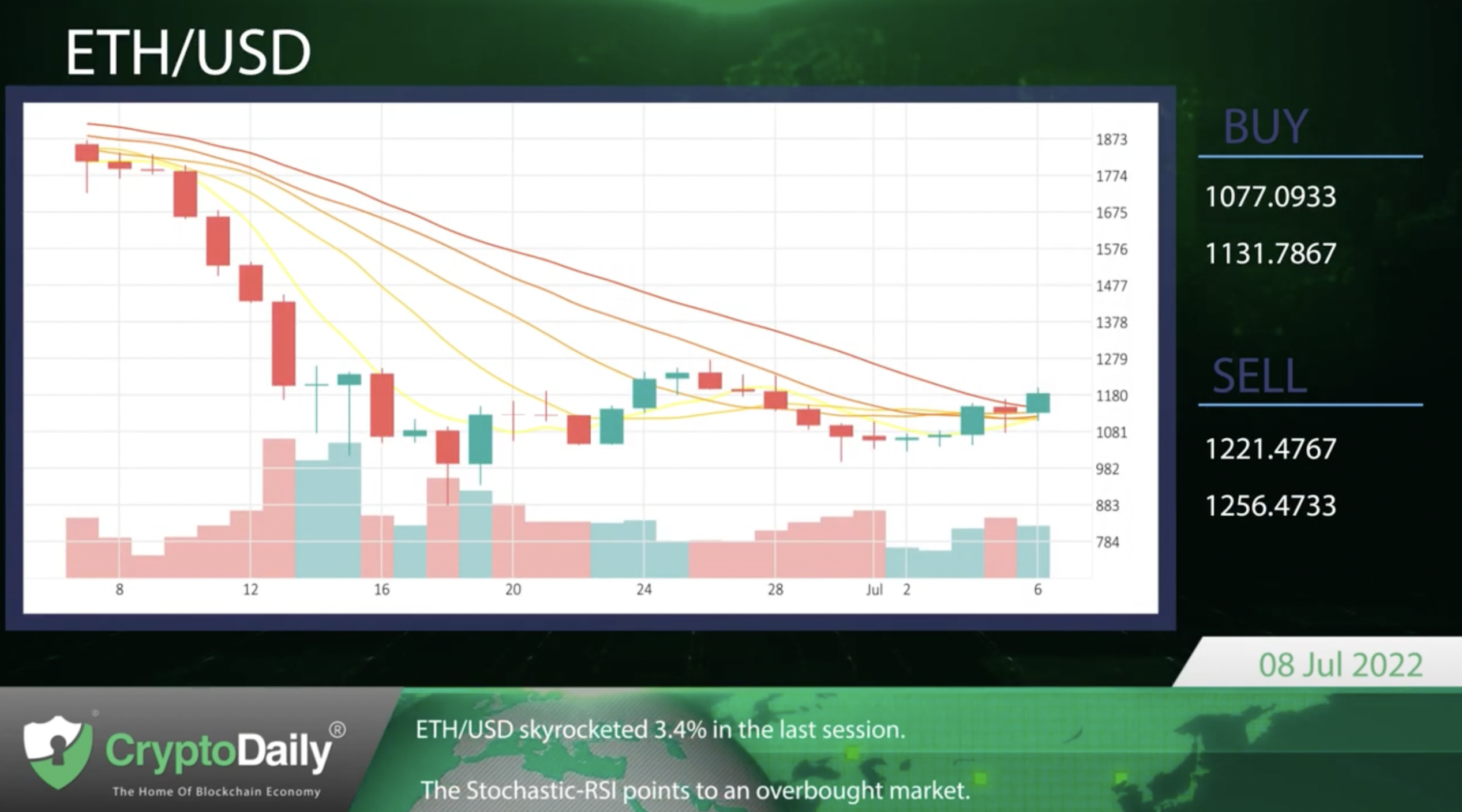 XRP/USD exploded 1.7% in the last session.

The Ripple-Dollar pair skyrocketed 1.7% in the last session. The Williams indicator is giving a positive signal. Support at 0.3149 and Resistance at 0.3427

The Williams indicator is currently in positive territory. 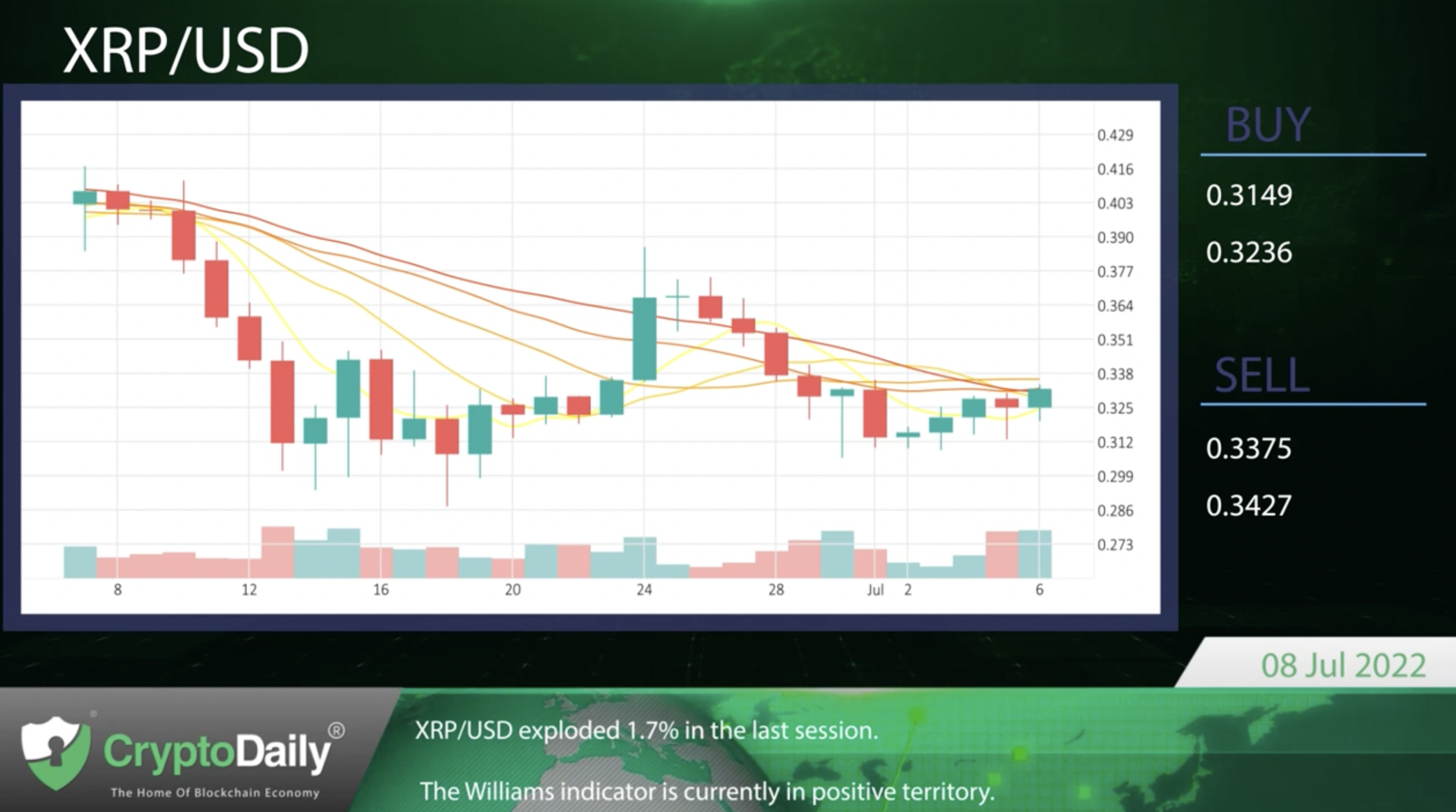 LTC/USD exploded 2.5% in the last session.

The Litecoin-Dollar pair skyrocketed 2.5% in the last session. The Stochastic indicator is giving a negative signal. Support at 48.071 and Resistance at 52.191

The Stochastic indicator is giving a negative signal. 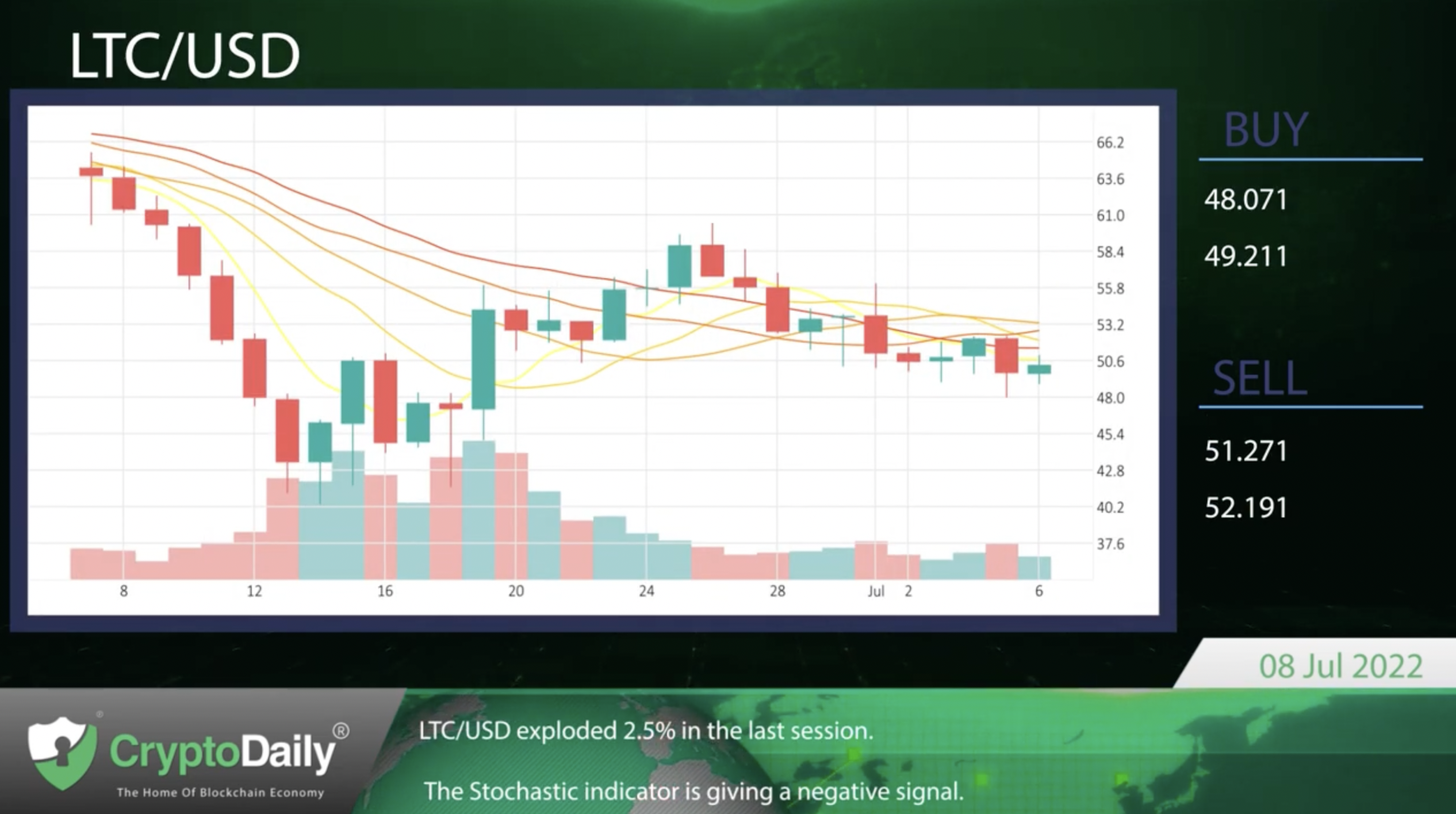 The Average Hourly Earnings is a significant indicator of labor cost inflation and of the tightness of labor markets.

The US Average Hourly Earnings will be released at 12:30 GMT, Finland’s Industrial Output at 05:00 GMT, Japan’s Eco Watchers Survey: Outlook at 05:00 GMT.

The Industrial Output shows the volume of production of industries, i.e., factories and manufacturing.

The Nonfarm Payrolls presents the number of new jobs created during the previous month excluding the agricultural sector.

The Trade Balance is the total difference between exports and imports of goods and services. A positive value shows a trade surplus, while a negative value represents a trade deficit.

US Treasury sets forth framework for global crypto regulation

SWIFT: Network is capable of dealing with CBDCs

1inch Partners With Unstoppable Domains to Compete With ENS

Banks hold $9.2B in Bitcoin, Ethereum, Solana and other cryptos

US Treasury sets forth framework for global crypto regulation

Bitcoin (BTC) to USDT chart over the 1 hour timeframe

9
No Result
View All Result