Bitcoin’s price has been trading below $20,000 for quite some time now, and data from a popular cryptocurrency analytics resource reveals that it’s getting dangerously close to BTC’s cost of production.

This could, according to Glassnode, cause “acute income stress in the mining industry.”

The cost of production for one BTC includes all the expenses that miners have to do. These include but are not limited to electricity bills, rent, salaries, hardware, and whatever else is applicable.

Popular cryptocurrency analytics resource Glassnode revealed that the current estimated cost of production (generalized) is around $18,300.

Bitcoin has been trading very close to its estimated cost of production price since the June sell-off.

The Difficulty Regression Model is hovering at $18,300, and signals a potential threshold for acute income stress in the mining industry.

Indeed, Bitcoin’s price has been trading below $20,000 for the past week. At the time of this writing, the cryptocurrency is seemingly attempting a recovery above the critical level.

Despite the above and the overall global unrest in times of geopolitical and economic uncertainty, Bitcoin’s hashrate has managed to chart yet another all-time high recently.

The current hashrate clocks in at 242 exahashes per second. According to a Glassnode analogy, “this is equivalent to all 7.753 billion people on earth, each completing a SHA-256 hash calculation approximately 30 billion times every second.”

The Worst is Yet to Come?

Glassnode suggests that Bitcoin’s has-ribbons started to unwind in late August, “providing an indication that mining conditions were improving, and hashrate was coming back online.”

The price has failed to follow through, but the analytics company says that “almost all historical hash-ribbon unwinds have preceded greener pastures in the months that followed.”

However, this doesn’t mean that we’re out of the woods yet, at least not immediately. A potential recovery is associated with a preceding capitulation, and Glassnode data shows that one might not yet have happened, at least compared to how the Mining Pulse performed in previous years.

The above chart measures the average block interval relative to the target of 600 seconds. Lower values show that blocks are faster than the target, suggesting that hashrate is growing quicker than the difficulty adjustments can keep up. On the other hand, higher values show the opposite and are usually a response to specific industry-related shocks, such as miner capitulation events.

That said, the recent data indicates that there hasn’t been a dramatic event related to the mining pulse, as opposed to previous years.

It remains to be seen if this is more subdued but protracted capitulation event is simply the appetiser, or whether it reflects a new dynamic as more of the haspower is held by better capitalized publicly traded mining companies.

SPECIAL OFFER (Sponsored)
Binance Free $100 (Exclusive): Use this link to register and receive $100 free and 10% off fees on Binance Futures first month (terms).

PrimeXBT Special Offer: Use this link to register & enter POTATO50 code to receive up to $7,000 on your deposits. 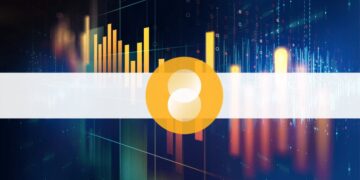 Bybit to Lay Off 30% of Workforce Amid Colder Crypto Winter 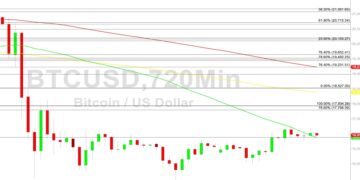 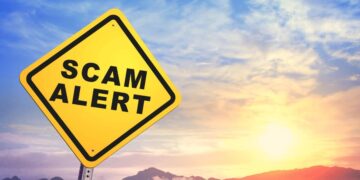 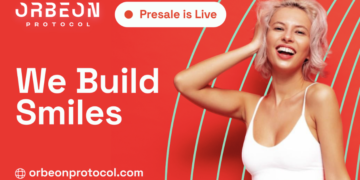 Which is a better stock to buy?