Although the drop in US equities was more like a market tremor than a crash, is this a time to be fearful?

in Expert Advice, Market Commentary, Most Popular
Reading Time: 2 mins read
A A
0 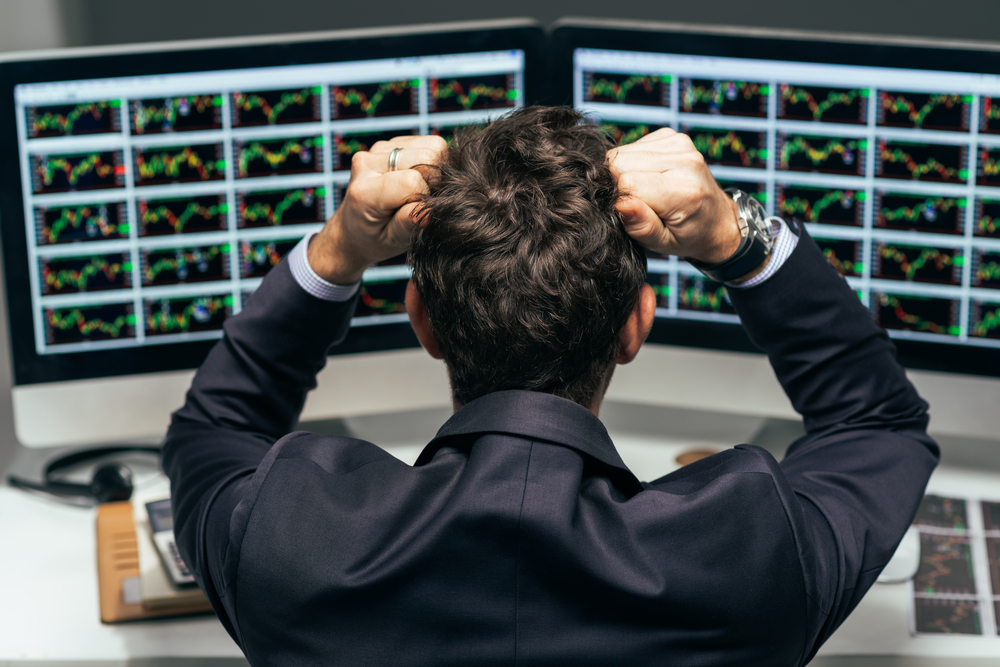 Although the drop in US equities of around four per cent on Monday night was more like a market tremor than a crash, is this a time to be fearful?

A savvy investor is never fearful. But if you are fearful of market falls, it simply means that you lack the required knowledge and you need to do something about it.

It’s easier to point the finger at Donald Trump or to find reasons to justify your fear as to why the market has fallen, including uncertainty around the US FED’s decision to hike rates in 2018, opinions on US company forecasts, changes in bond trading, the Chinese economy, the US dollar and the list goes on.

You may agree that the more you read, the more fearful you become. And speculation by commentators about the cause is more often than not incorrect or over exaggerated, so how does that help you?

So what’s important to know?

Firstly, markets never crash at the top, as the heaviest selling and the biggest falls typically occur close to market bottoms.

More importantly, markets unfold in one of three ways; uptrends, downtrends or sideways trends, and when a market accelerates away from its major trend, which occurred in the US over the past year as it rose to new all-time highs, history demonstrates that it will eventually pull back to the trend, which has occurred. Understanding trends, makes investing far less stressful. After all, isn’t that what you’re really wanting?

What do we expect in the market?

Following the sell-off on the US market on Monday night, commentators made predictions about what would occur on the Australian market on Tuesday and got it wrong.

The Dow Jones fell 6.26 per cent and recovered slightly to close 4.6 per cent down on Monday night. Investors were led to believe that our market would shed around 2.5 per cent, however, the All Ordinaries Index (XAO) dropped by around 4 per cent during trade, to close on Tuesday afternoon down by 3.2 per cent, which was why the move came as a shock to some.

The sell-off saw the XAO trade back down just below the 6,000 point mark, which I previously mentioned was likely to provide support. What has occurred demonstrates how markets can overreact. Remember, this is a small move in the bigger picture and although we still need to be watchful over the coming weeks, those with a plan to manage risk can rest easy and prepare for new opportunities.

What Does Your Partner Need to Know About Your Trading? 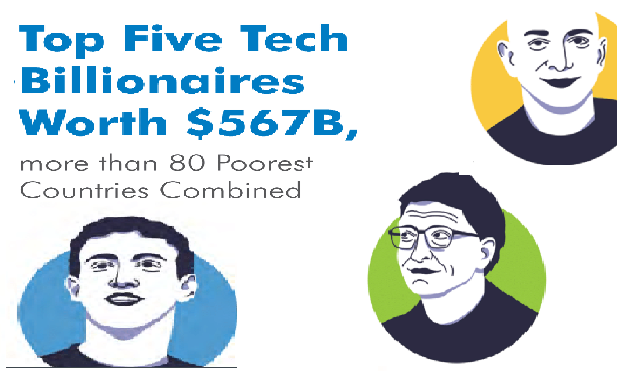 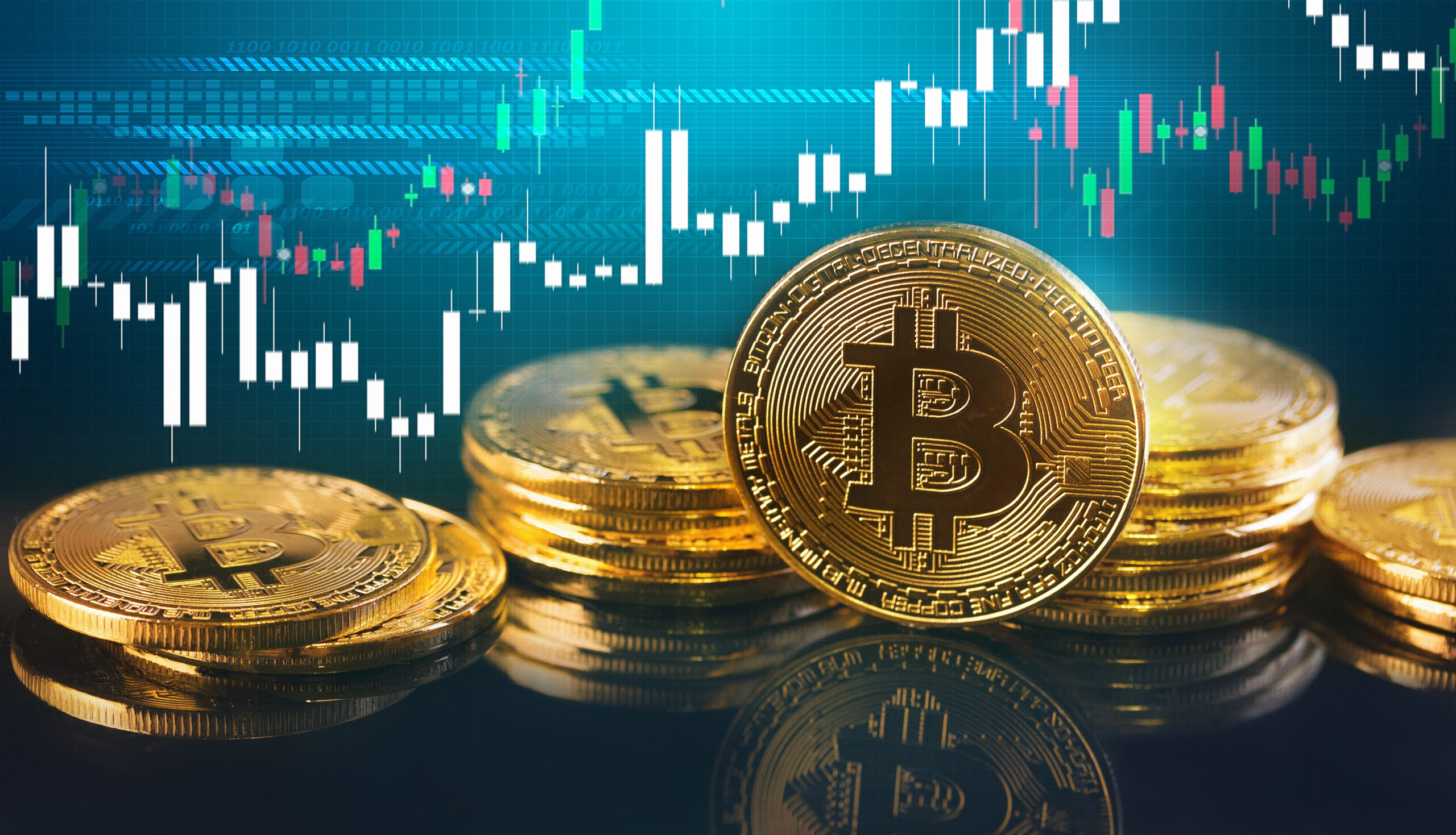 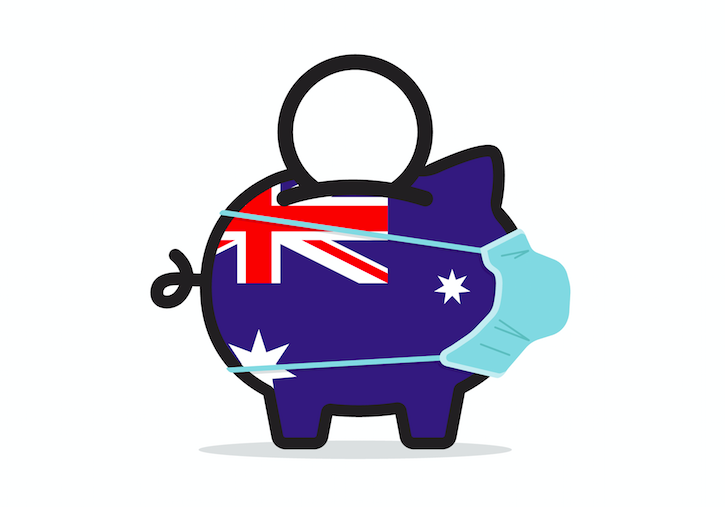 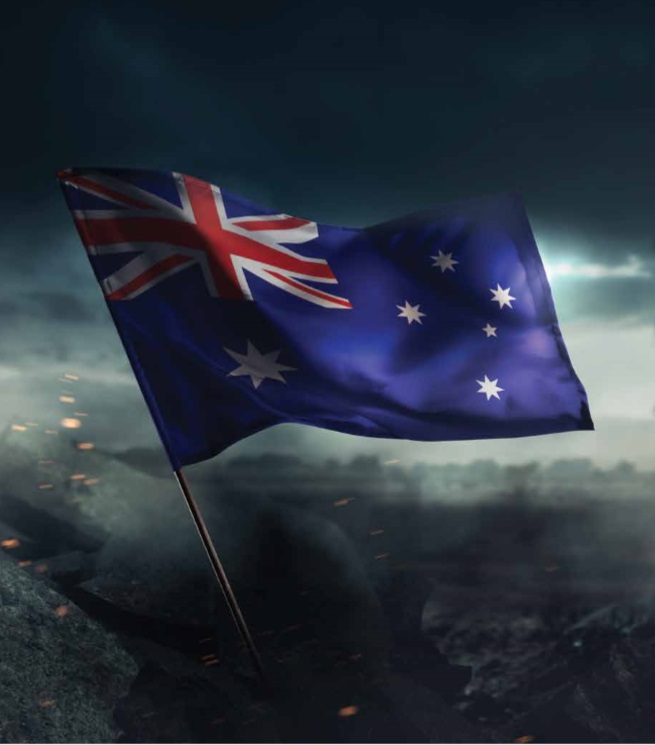 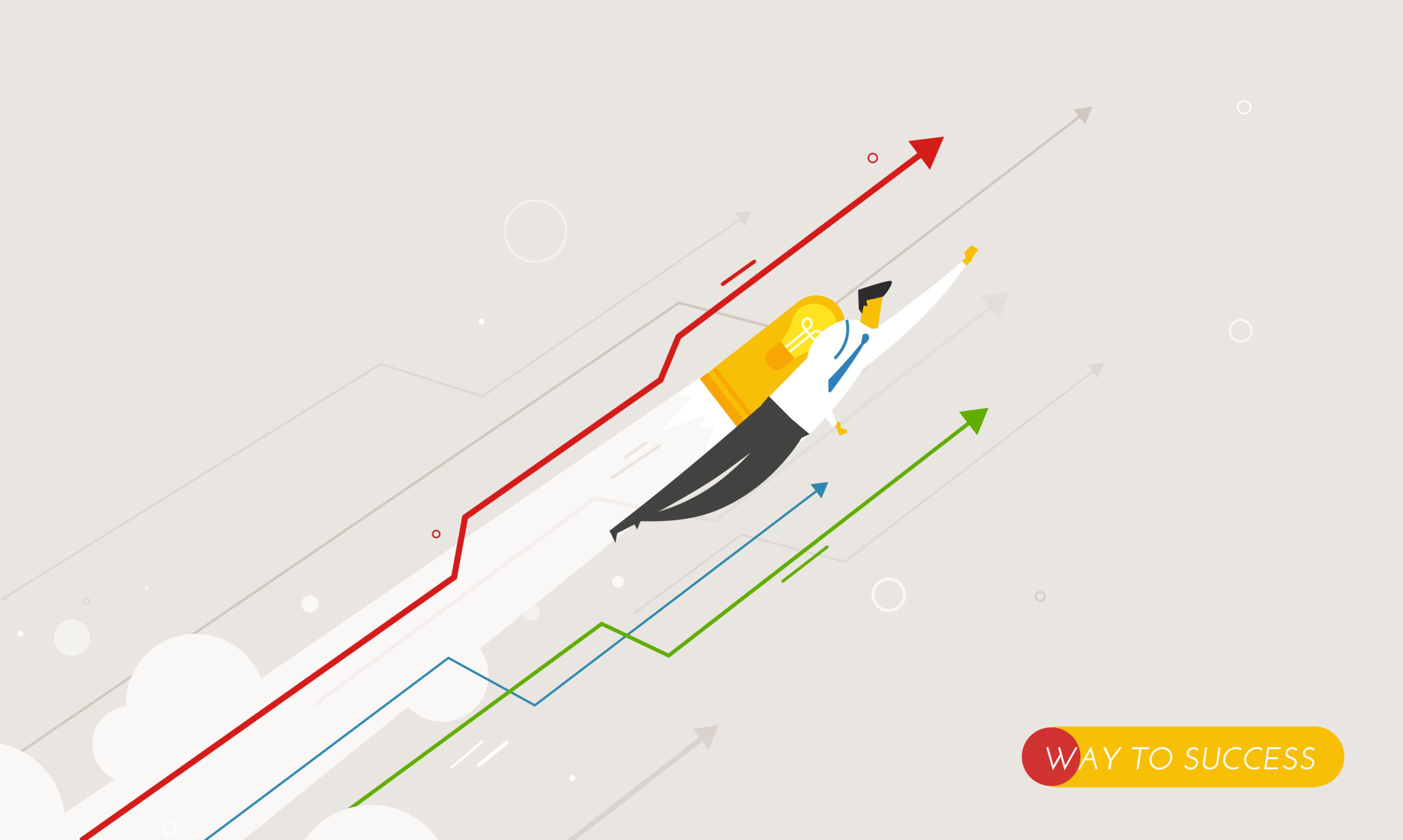 What Does Your Partner Need to Know About Your Trading?

11
No Result
View All Result