Alleged Russian Crypto Money Launderer Extradited to the US

Accused crypto money launderer Denis Mihaqlovic Dubnikov has been extradited to the United States from the Netherlands to face charges in the District of Oregon.

The US Department of Justice (DOJ) said Dubnikov was charged by a federal grand jury in Portland for his alleged role in an international crypto money laundering conspiracy last August.

SPECIAL OFFER (Sponsored)
Binance Free $100 (Exclusive): Use this link to register and receive $100 free and 10% off fees on Binance Futures first month (terms).

PrimeXBT Special Offer: Use this link to register & enter POTATO50 code to receive up to $7,000 on your deposits.

U.S. is at ‘effectively peak employment’ 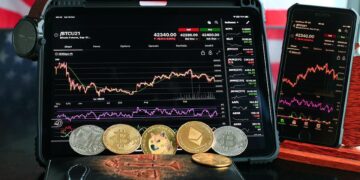 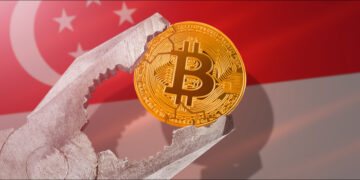 Ethereum is for the rich