Algorand’s token is bullish, but where are the buyers? 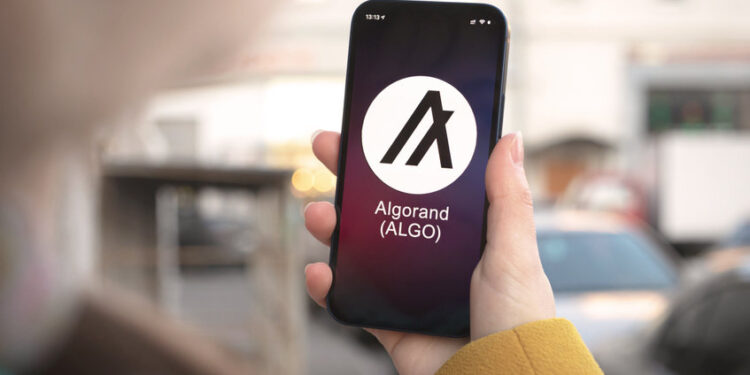 Algorand ALGO/USD network grew last year on the back of booming DeFi activity. Despite the bear market this year, the network has continued to grow. As of May 7, the total value locked on Algorand was $174.74 million. The TVL eclipses a record high of $134.24 million for 2021 as of the last day of the year. The TVL has, however, fallen back, with a total of $99.11 million at press time.

Algorand is a proof-of-stake and scalable blockchain. It offers a common platform for creating products and services for a decentralized economy. It goes hand in hand that the growth of DeFi is positive for Algorand. ALGO, its native token, powers the blockchain. The token has plunged this year, owing to the growing macro-concerns.

Recent development regarding Algorand is the network’s partnership with FIFA in May. FIFA announced that Algorand would be the official blockchain sponsor of this year’s World Cup. The sponsorship has the effect of adding media exposure and free advertising for Algorand. ALGO surged by double digits following the announcement. Recent weakness in ALGO underlines a general market issue rather than the network’s fundamentals.

Technically, ALGO is making bullish moves. A cross-over of MACD above the moving average line confirms a bullish momentum. The 14-day moving average offers support, although the price is below the 21-day MA.

ALGO may continue consolidating between $0.28 bottom and $0.31 resistance in the meantime. A break-out above the minor resistance level will open short-term buy opportunities. On the flipside, ALGO may crash back to the $0.28 support if the buying power remains weak.

Algorand powers DeFi products and services. Its native token ALGO met resistance at $0.31. We project a short-term bullish move after a break past the resistance. The token may also fall back to the $0.28 support. 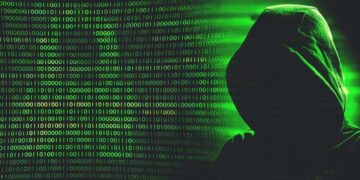 Over 1.2 Billion aUSD Minted in an Exploit of Polkadot’s DeFi Hub Acala 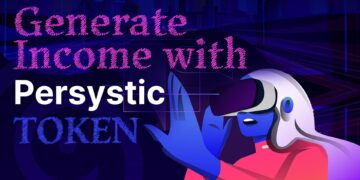 Can Crypto Coins Such As Persystic Token And… 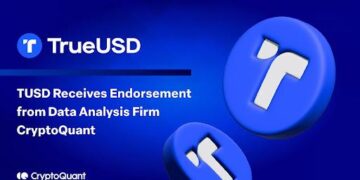 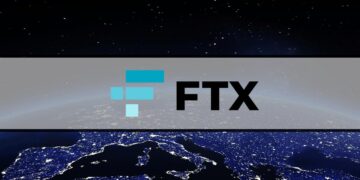 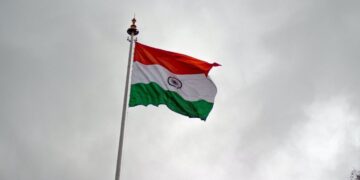 13
No Result
View All Result